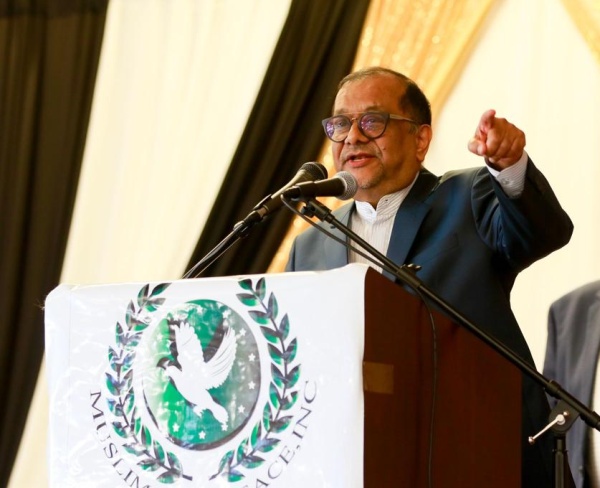 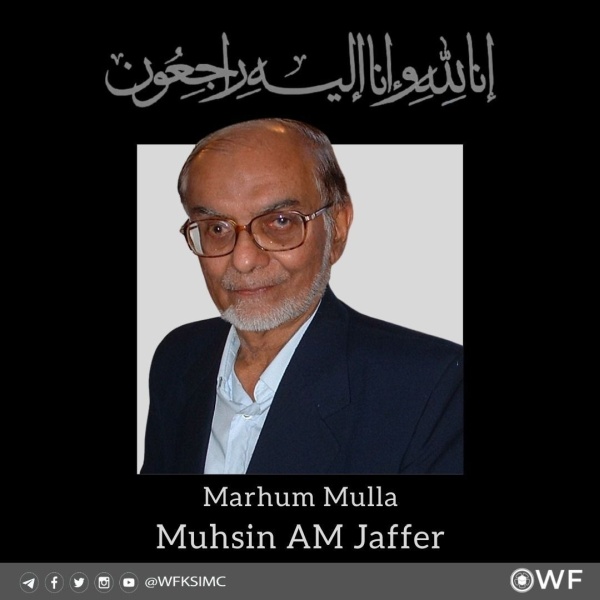 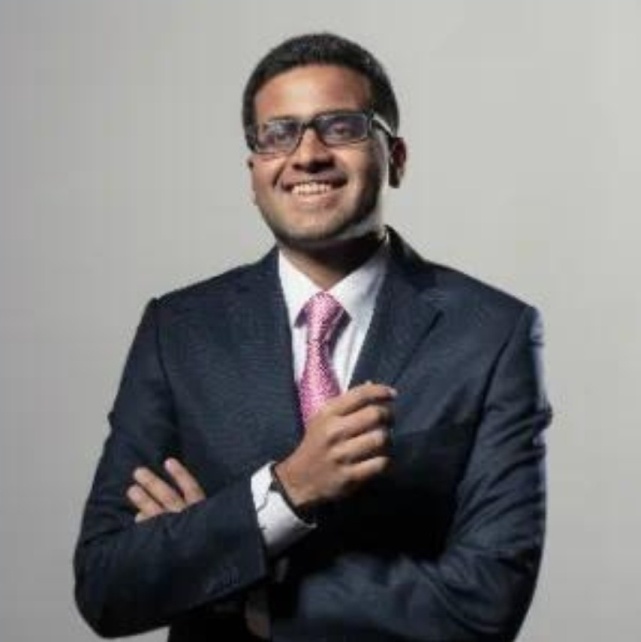 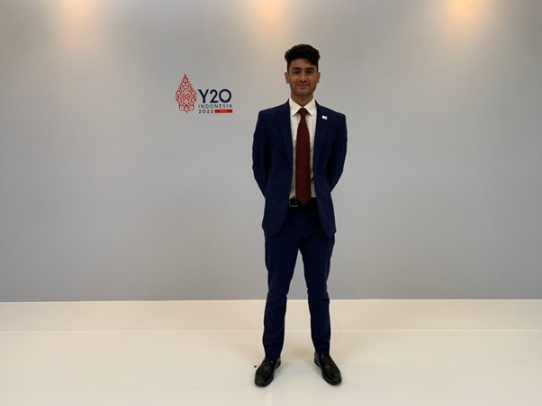 There is no excerpt because this is a protected post.

Muslims for Peace held its 16th annual Interfaith Prophet Muhammad Day Conference on 16th October, where Dr Hasnain Walji and other keynote members were recognised for their efforts and service in community building. Who is Dr Hasnain Walji? Dr Hasnain Walji, PhD, was born in Tanzania and now resides in California. He is an educator, […] 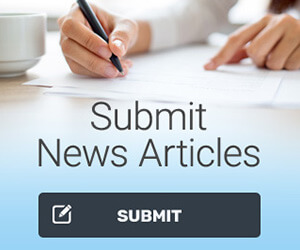 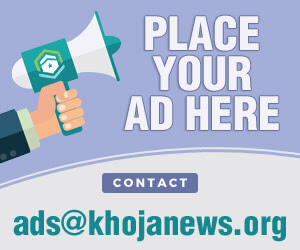 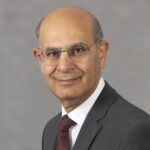 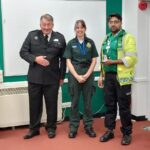 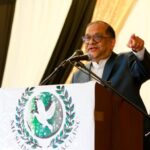 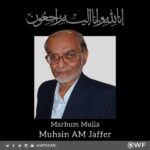 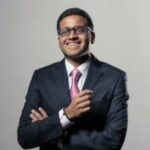