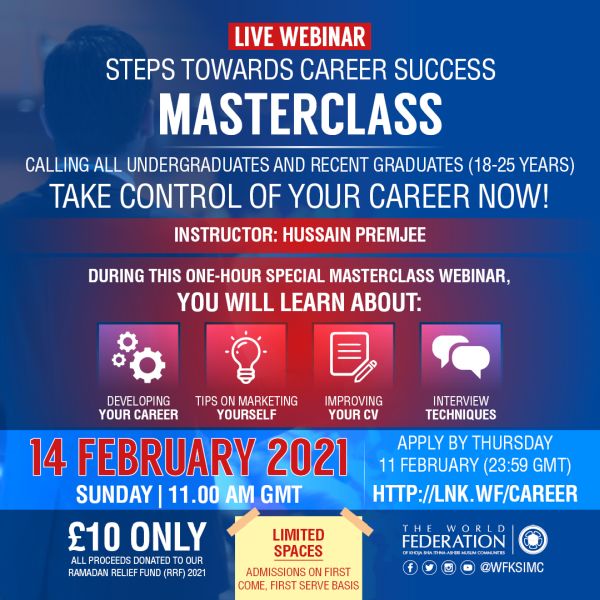 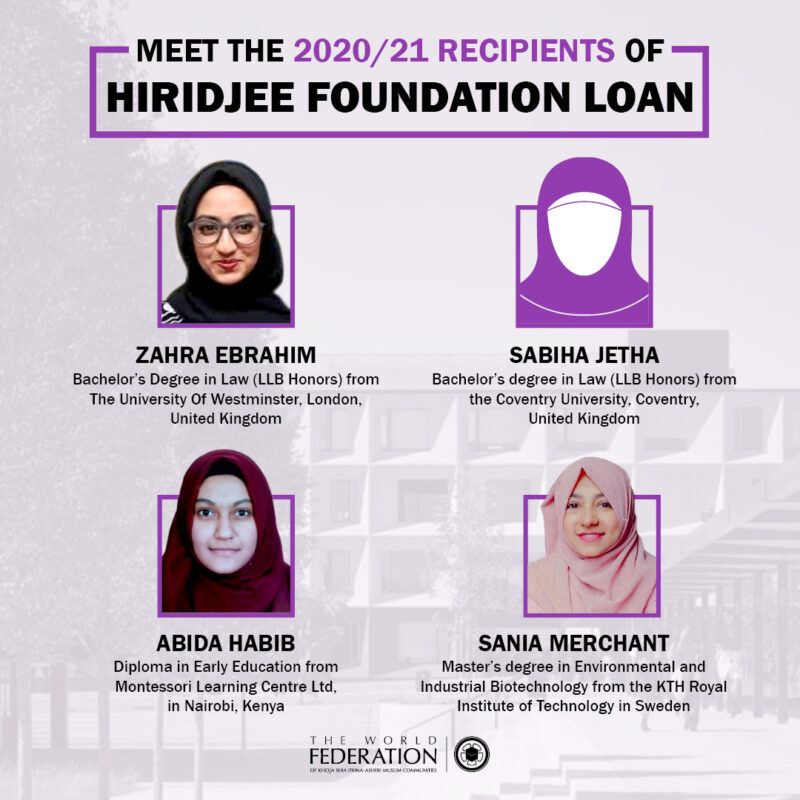 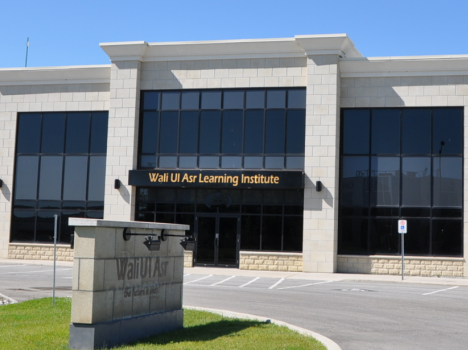 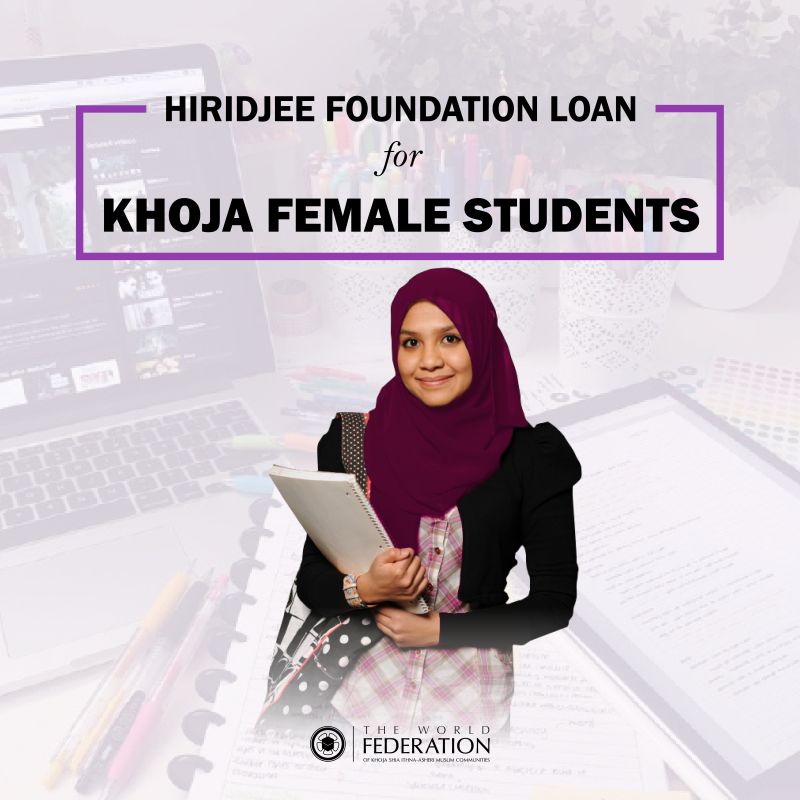 “Inna Lillahi Wa Inna Ilayhi Rajeeun” “To Allah we belong and to Him we shall return” (Holy Qur’an, Surah Al Baqarah 2:156) Alhaj Sheikh Abdillahi Nassir Juma (1932 – 2022) Death of an Aalim is Death of Aalam It is with deep sorrow and grief that the Africa Federation Secretariat received the sad news of […]

The Additional Prosecutor General of National Accountability Bureau (NAB) and Vice President of the Khoja (Pirhai) Shia Isna Asheri Jamaat Karachi, Mr Mohamed Hasan Akber, has been awarded as The Best Prosecutor for the Year 2021. On the occurrence of Anti-Corruption Day, 9th December 2021, an award ceremony was held at the President’s House in […]

The Annual British Beacon Mosque Awards is back for the 4th year and Al Abbas Islamic Centre has received a nomination in 3 categories – Most Impactful Imam 2021, Best Outreach Service 2021 and Best Madrassah Service 2021. Read the article below to find out what this prestigious award is about and how you can […]

Television as a force for good