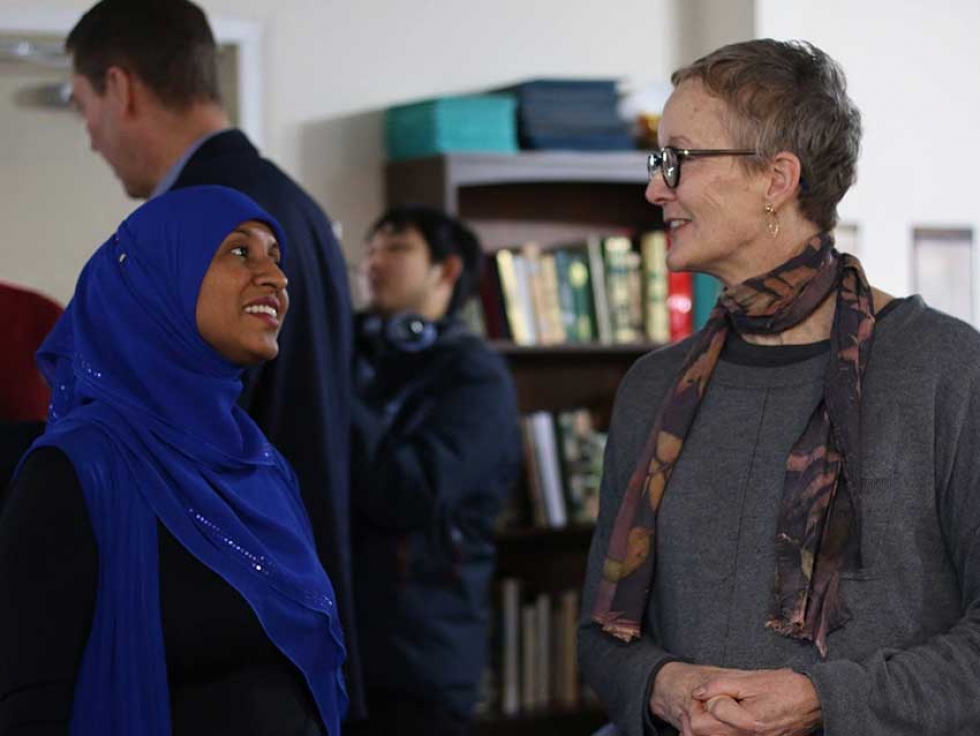 Khojas at the Jaffari Islamic Centre in Toronto have played a leading part in Canada’s second annual Visit My Mosque Day.

Muslims across the country invited their neighbours to join them for an event that aims to dispel misconceptions, foster an appreciation of the Muslim faith and celebrate the philanthropy of the Canadian-Muslim community.

Shafiq Ebrahim, vice-president of Jaffari Islamic Centre, was interviewed by the Huffington Post and said one of the central messages of the day was that: “We have nothing to hide.”

He added: “We aren’t a secret society or mysterious in any way. We’re law-abiding people who pay taxes and love our neighbourhood and want to build genuine relationships here.”

The success of the Jaffari Community Centre in building community relations was evident when one Visit My Mosque Day visitor, a local politician, tweeted his appreciation of the Centre’s charitable work.

He recalled how, after powerful tornadoes knocked out power for legions of Ottawa residents in September, Khoja volunteers delivered food to thousands of people.

On Visit My Mosque Day the Centre offered tours of worship halls, gave lectures on education and outreach activities and had scholars on standby to answer theological queries. Women could have their hands painted with traditional henna and learn how to tie a hijab.

“Just being available to talk is key,” Ebrahim said. “I’m always surprised by how many great questions people ask, and we are committed to giving proper answers.”Some of the questions were philosophical, others about why Muslim women wear a veil and pray apart from men.

For the Jaffari Community Centre, the event was yet another chance to invite in the neighbours – it opens its doors more than 200 times a year for charitable events, talks and tours. It also joins several multi-faith communities to house, feed and clothe the homeless at the peak of winter. 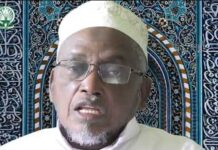 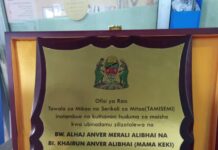