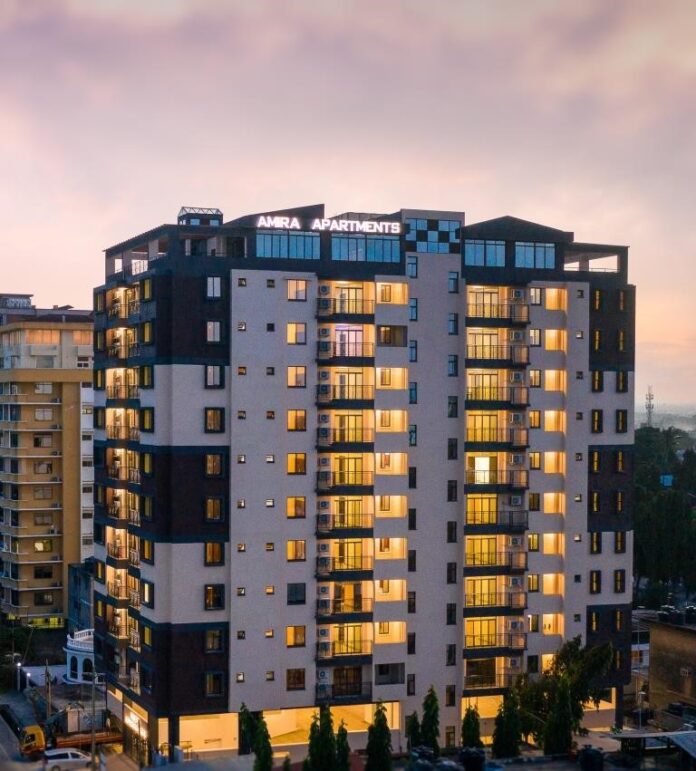 The Africa Federation Housing Development Board held the official opening of the Amira Apartments on the 3rd of Shab’an 1442 (17th March 2021), to coincide with the auspicious birth Anniversaries of our beloved Imam Hussein (‘A), Qamar-e-Bani Hashim Hazrat Abbas (‘A) and Imam Ali Zainal Abideen (‘A).

Due to the current Covid-19 restrictions, the Ceremony held was on a small scale. Insha’allah we are planning to hold a Milad Majlis once the restrictions are lifted thereby, we intend to invite all residents of Amira Apartments and community members. This will also provide opportunity for our community members to witness the development and the workmanship of this building, which is of a high standard.

The 800sqm plot on Mfaume Street in Dar es Salaam city, was purchased by AFED through the support of Alhaj Ahmed Daya of United Kingdom. On 10th August 2018 the plot was handed over to the contractors Mohamedi Builders to commence the construction work on the 13-storey building which included 3 car park floors (basement, ground and 1st floor), 40 Apartments (20 3BHK and 20 4BHK), A fully equipped Multi-Purpose Hall with state-of-the-art IT facilities and open-air terrace space is part of it.

The project is one of the Africa Federation’s long-term plan of facilitating housing for the members of our community where there are dire needs, this is one of the several projects undertaken by the Housing Development Board in Dar es Salaam. The project is designed for “Rent-To-Own Scheme”

The building was slated to be completed for handover to the tenants in June 2021, through the support and guidance of the Chairman of Africa Federation, Alhaj Shabir Najafi, and great efforts by the Housing Development Board Chairman Akil bhai Hirji with his team, the project was completed ahead of its scheduled time and some of the apartments have been handed over to tenants/owners to move in.

The official opening ceremony on 17th March 2021 began with the recitation of verses from the Holy Qur’an by Br. Ejaz Bhalloo of Dar es Salaam followed by the unveiling of the Plaque and the cutting of the ribbon on the ground floor; thereafter the invitees proceeded to AS-SALAAM Multipurpose Hall at the 12th Floor (terrace) of the building which is a fully equipped multipurpose Hall with latest technology AV and PA systems.

The main function commenced with a welcome address by the Master of Ceremony – the Africa Federation Vice Chairman Alhaj Aunali Khalfan and recitation of Hadith-e-Kisa by Br. Alihassan Kassam and Qasidas by Br. Ejaz Bhalloo.

The Housing Board Chairman Akil bhai Hirji in his address elaborated on the Africa Federation long-term vision of housing development and needs of the community in some Jamaats under Africa Federation. He said, the project will give first time home owners the opportunity to have their own homes through the rent to own scheme.

During his address, a power point presentation was screened reflecting on the various works carried for the project which enlightened invitees of the mammoth work undertaken by the Housing Development Board. Despite the Pandemic challenges they faced, the Board continued with the Projects developments for which he was thankful to the AFED Chairman, office bearers, contractors and all those involved in the Projects. He thanked the main contractor, Mohamedali Builders, Consultants, Architects, Engineers and Sub-Contractors for their cooperation and support throughout the project.

The President of KSI Jamaat of Dar es Salaam, Alhaj Mohamedraza Dewji, spoke on the importance of owning one’s own home and how initiatives such as these can strengthen the community as a whole, he pointed out that it is a family that converts a house into a home and we are doing our part by securing a family with a roof over their heads. He informed that the Dar es Salaam Jamaat has also a plan for the housing project whose details will be announced soon.

The Chairman of Africa Federation Alhaj Shabir Najafi, congratulated the Housing Board for undertaking to meet the target of providing 200 houses for our community members across Africa, with projects in Dar es Salaam, Madagascar and Nairobi. He stressed on the importance of continuing with the schemes of rent to own to ensure that every Khoja Shia family has a home of their own and not tied down by rental liabilities. He added that the Federation through its Housing Foundation Fund shall continue along these efforts.

The Chairman recorded his appreciation to Taher bhai Jafferji of Mohamedi Builders, who has always stood by steadfast to ensure the best of services is provided to the KSIJ community on their projects in a timely required frame.

Taher bhai Jafferji, the owner of Mohamedali Builders thanked the KSI community for giving him the opportunity to serve Allah (SWT), he mentioned that these works have lifted him and his company to higher levels of success in his business and wishes to continue working for as long as possible with the KSI community. He commended Akil Bhai Hirji for his unswerving commitment to standards of quality and workmanship.

On behalf of his Company, he presented AFED with a gift of 3 Ziyarat tickets to Iraq for the Ziyarat of Imam Ali (‘A), Imam Hussein (‘A), the Martyrs of Kerbala and other Holy Personalities.  These tickets are to be given to the deserving members of the community. He also presented to Africa Federation a token of appreciation received by Alhaj Shabir Najafi.

A short Awards Giving Ceremony was held where various Awards were presented to the contractors, sub-contractors and individuals who have played a role in ensuring the successful completion of the Amira Housing Project.

The Program ended with the recitation and reflection of Sura-e-Nahl by Sheikh Murtadha Alidina explaining on the importance of appreciating the bounties bestowed by the Almighty towards every step of our life. 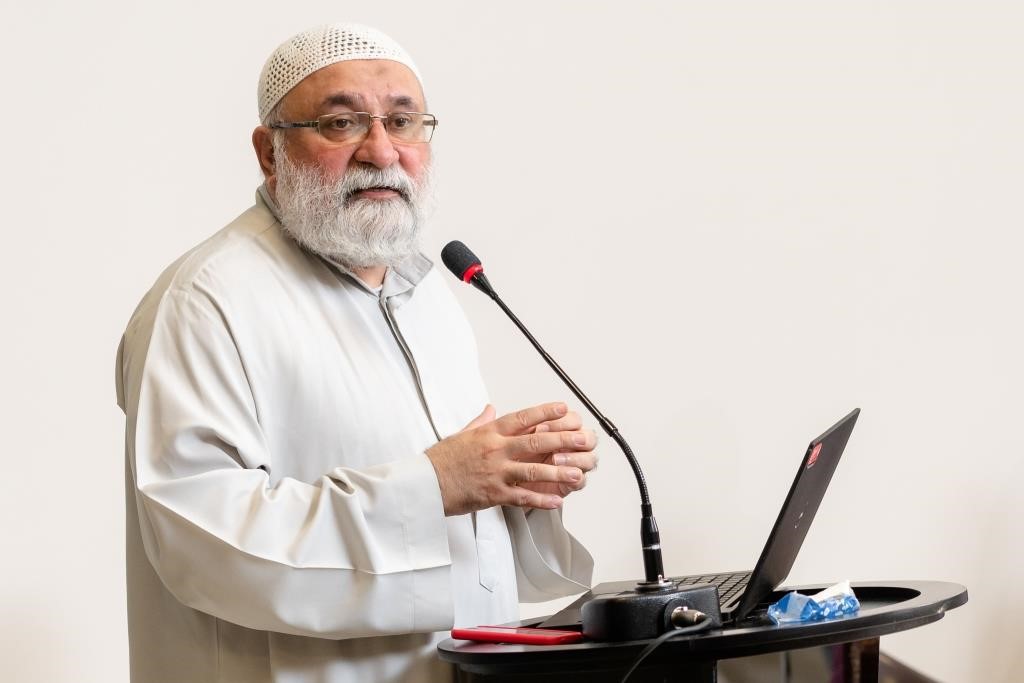 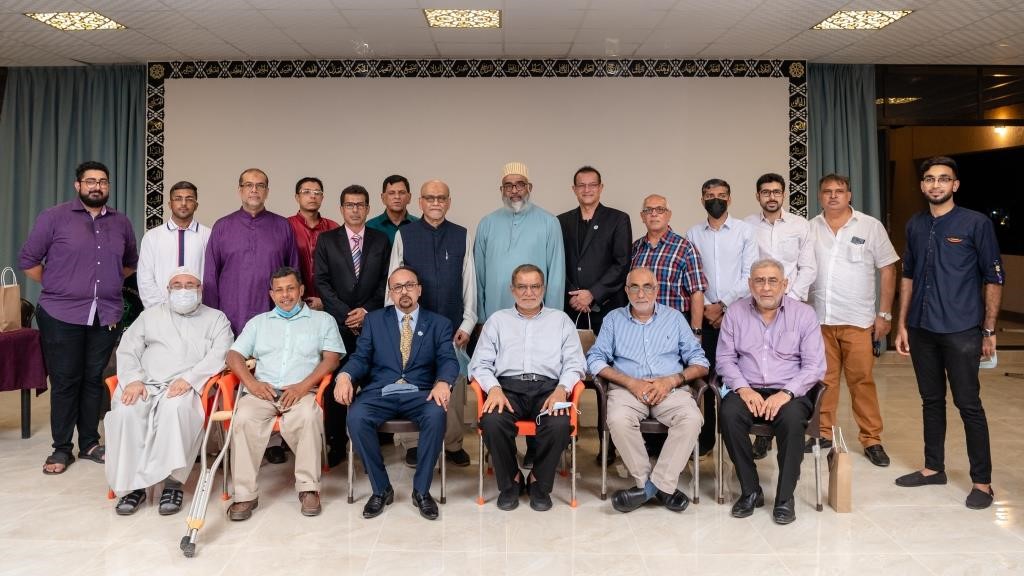 The Invitees had an opportunity to view the flats on the 11th floor, each floor has two flats of 4 bedrooms and two of 3 bedrooms with all amenities included.

It was quite pleasing to notice that few of the tenants have already moved into the Building effective 1st April 2021, and are settling down well.

We take this opportunity to thank the Dar es Salaam Jamaat officials, invitees and all our brothers and sisters for attending the function and observing the Covid-19 safety rules throughout the function.

Our heartiest felicitations to all our community members on the auspicious birth anniversary of Imam al-Hassan al-Mujtaba (A.S.). May this day bring joy, tranquility and happiness to all community members throughout the world as we celebrate the occasion in this Holy Month of Ramadhan.

We pray to Allah (SWT) in this Holy Month of Ramadhan to make the new home owners and tenants of Amira Apartments happy residents and to benefit them from the facilities provided in this building. We also pray to Allah (SWT) to shower His abundance of grace and mercy to us all in this Holy Month and for the safety and wellness of all the people, especially during this challenging time of the pandemic we face. 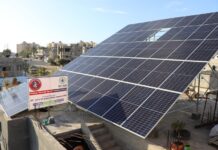 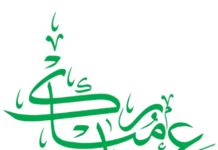 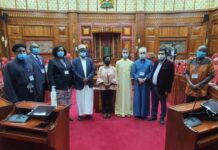 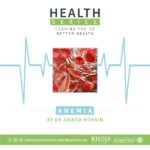 WHAT IS ANEMIA? Anemia is a medical term for low red blood cell count or haemoglobin. WHY ARE RED BLOOD CELLS SO IMPORTANT? Red blood cells contain... 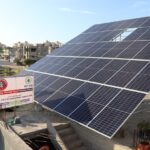 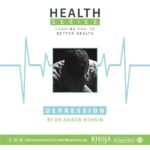 WHAT IS DEPRESSION? Depression is an illness resulting in low mood that lasts for weeks, and affects your everyday life. In its mildest form, depression... 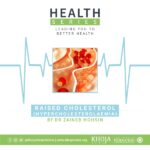 What is a raised cholesterol? Cholesterol is a fatty substance that is an essential part of the walls of all our cells. It is also... 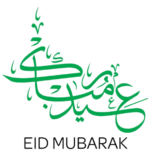 “O Allah! Bless us in the day of our Eid and our fast breaking and let it be the best day that has passed...