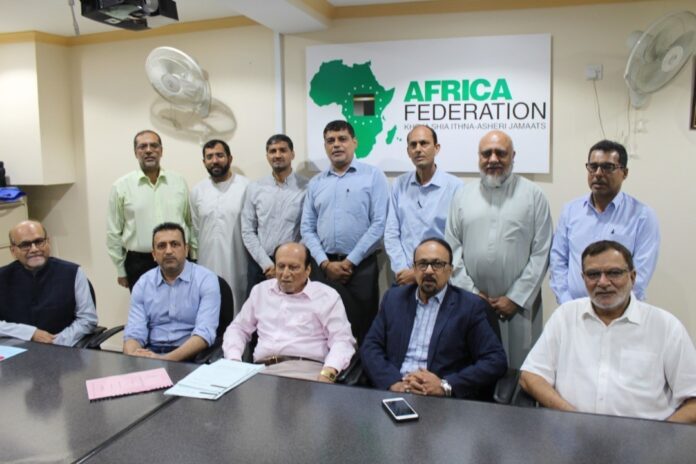 It was on the auspicious occasion of the birth anniversary (wiladat) of Imam Ali ibn Abi Talib (AS) on 13th Rajab 1441 A.H. (8th March 2020), when the Saboor family handed over a plot located in Lilongwe, Malawi to the Federation of Khoja Shia Ithna-Asheri Jamaats of Africa (AFED). The plot is primarily for construction of a modern Centre for religious activities by Khoja Shia Ithna-Asheri Jamaat of Lilongwe, Malawi who became new members of Africa Federation in April last year.

The plot No. 3/107 located at Njewa measuring about one acre is in a prime location in the city of Lilongwe in Malawi was kindly donated to AFED by Murrabbi Alhaj Hussain Ali Saboor and Alhaj Mohamed Reza Saboor.

The underline goals of AFED and the donor alike is to promote the religion of Islam and the Madh’ab of Ahlulbayt (AS) in its purest form. In keeping with the sublime of these goals, AFED in collaboration with Lilongwe Jamaat and with the support of donors will construct a modern Centre with the necessary infrastructure and amenities to cater for the Tabligh and related services of the KSI Jamaat members in Lilongwe.

Presently the Jamaat has a small Centre on plot No. 2/294 at Bwaila, measuring 1,800 sq.ft in the city of Lilongwe with meagre facilities not sufficient to cater for the needs of the Community. The property was acquired in October 2107 by Malawi Jamaat with the assistance of AFED and some donors.

For those who may be interested to know, in 1996 Community members in Lilongwe were conducting religious programs at their residences, like it has been a tradition with several of our Jamaats in upcountry in the early years before they found permanent places to build Mosques, Imambarghas, Kabrastan etc.

Lilongwe Jamaat was formed in 2006 and the first Centre was rented in 2007 for congregational prayers and Madressah classes started in 2009. Jamaat was registered officially under the name of Jafri Muslim Association of Malawi in 2011 and became members of AFED in April 2019. Presently there are 141 heads in Lilongwe Jamaat.

A visit to Lilongwe was made last year by two AFED officials, Alhaj Hussain Karim and Alhaj Akil Hirji who along with the Engineer, Br. Mohamed Moledina went to survey the new plot and also carried out the assessment of the present Centre which is not sufficient for the needs of this growing Jamaat.

The project for the construction of a new and modern Centre with the necessary facilities is being planned to start early next year once all the local formalities are completed including the transfer of the Title Deed in the name of Africa Federation as per the donor’s wishes.

According to the President of Lilongwe Jamaat, Alhaj Kazim Reza Divjiani, there are some good business opportunities in Lilongwe and Blantyre in Malawi. He is encouraging our brothers to visit and have a first hand information. Kazim Bhai has offered to host the visitors and show around the various business opportunities and industries in Malawi. Those interested should contact the AFED Secretariat in Dar es Salaam.

On behalf of the Chairman Alhaj Shabir Najafi, the Office Bearers and Trustees of Africa Federation, we wish to record our deep appreciation and gratitude to Saboor family for the kind donation of the plot. We pray to Allah (SWT) for the good health, longevity of life, and happiness of the donors, Alhaj Hussain Ali and Alhaj Mohammed Reza Saboor and all their family members. Our prayers specially in these remaining few days of the holy month of Ramadhan for their continuous prosperity and safety by the grace and mercy of Allah (SWT), Ameen. 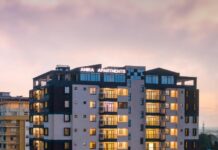 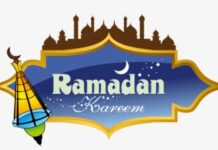 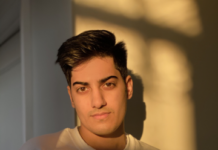 Service from the age of 8 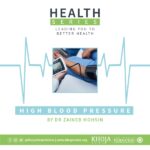 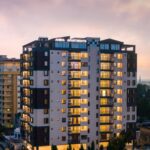 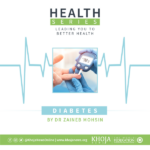 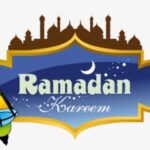 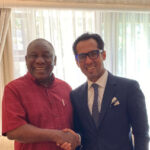