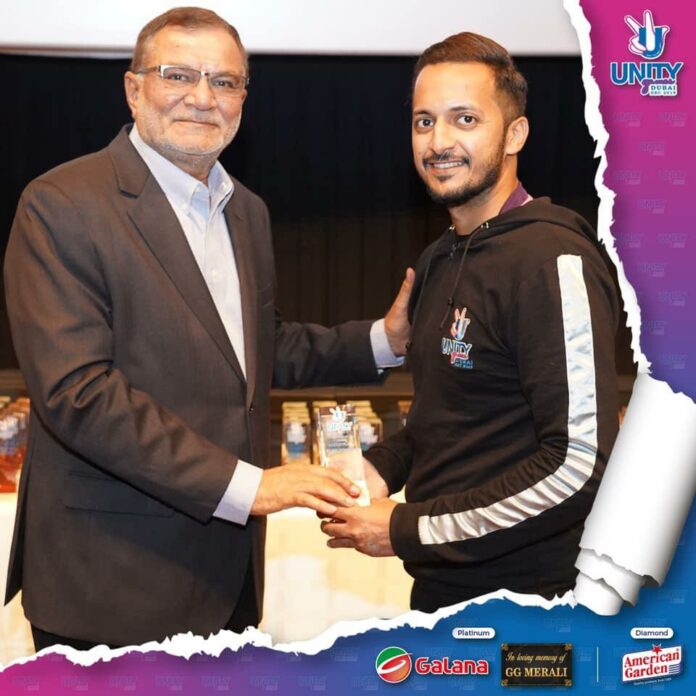 Sportsmen and sportswomen gathered at the Unity Games in Dubai heard a stirring closing speech from The World Federation President Alhaj Anwarali Dharamsi. 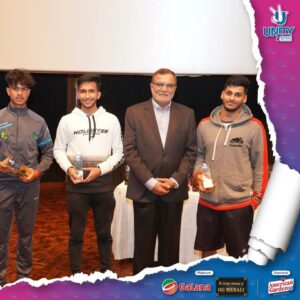 Held from 24 to 29 December in Dubai, UAE, the event brought together 1,000 participants who converged from several countries globally to compete in a dozen games and sports.

At a grand closing ceremony at the Iranian Club in Dubai, dignitaries, invitees and sportsmen and sportswomen heard Alhaj Anwar bhai stress the importance of promoting sport, unity and public relationships with other communities and faiths.

He also cautioned the youth to be extra vigilant against using social media platforms which are sometimes derogatory and intimidating, causing embarrassment and disunity in the community and amongst families and friends.

He appealed to young people to promote unity, friendship and relationships through sport.

He thanked Dubai Jamaat and the Organising Committee for the wonderful and well organised sports festival and for the honour of addressing the closing ceremony.

The Unity Games was initiated by Africa Federation in 1984 and has grown tremendously.

The World Federation was one of the Sponsors of the Unity Games 2019 and will continue supporting sport in our community. 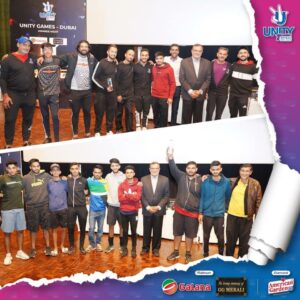