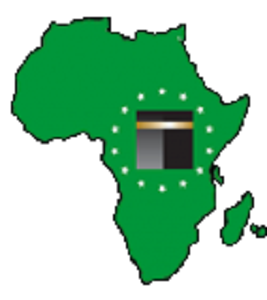 A campaign to raise $600,000 for a life-changing loans programme to eradicate Khoja poverty in East Africa has hit 2/3 of its target in just 24 hours.

Replicating the proven model pioneered by the Haydari Benevolent Trust (HBT) of Karachi, Pakistan, it will transform lives and give our Khoja brethren the chance they deserve.

This exciting game-changing project was spurred by the visit of a WF delegation to Khoja communities in Africa, particularly Dar es Salaam, Arusha, Nairobi and Mombasa, in February.

Community leadership and members on the ground were galvanised by the idea of an interest-free small business loans scheme. Presented to the AFED Supreme Council meeting in April in Mombasa, it won immediate support.

Following the success of an HBT fundraising campaign in December, LOANS for LIFE plans to raise $600,000 from 50 donors worldwide who each contribute $12,000.

Within a day of the campaign launch on 21 June, WF Executive Councillor for Eradication of Khoja Poverty Sibtein Asaria announced: “Among those who have signed up to change lives in East Africa we have crossed the $400,000 mark from 34 donors in less than 24 hours; which is 68% of our target.

“By working together, and galvanising worldwide donor support, we can definitely eradicate Khoja poverty in 5 years. May Allah swt bless this community and all of those who wish us well.”

LOANS for LIFE will support small businesses that pass a thorough viability process, and all repaid funds will be recycled to issue new loans. It will match the transparency and accountability of the scheme in Karachi, which is so well run that it boasts a 98% payback rate.