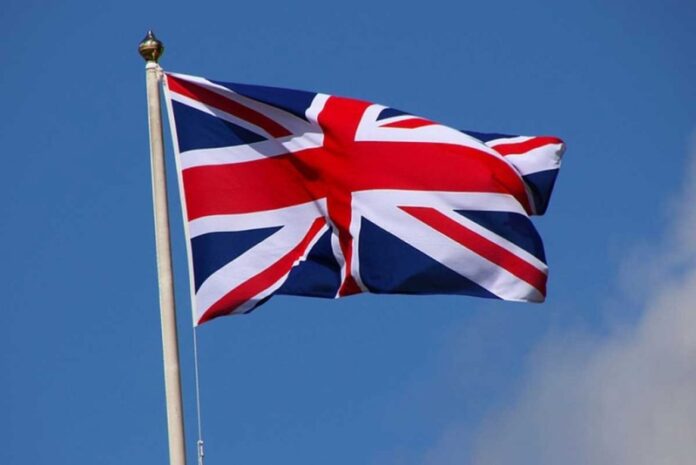 Khojas with skills in science and technology are invited to apply for a new fact-track visa to work in the UK.

The Global Talent Visa will be available to selected individuals with skills in science, technology, engineering and mathematics (STEM) subjects.

The British government hopes the visa offer will help “cement the UK as a science superpower” after the country leaves the European Union.

Eligible individuals will receive a three-year visa, during which they can come and go from the UK at will. At the end of three years, they can apply for indefinite leave to remain – a permanent right to reside in the UK with access to benefits and healthcare on the same basis as British citizens.

From the bicycle to the lightbulb

Prime Minister Boris Johnson said: “Britain has a proud history of innovation, with home-grown inventions spanning from the humble bicycle to the lightbulb.

“We were home to the world’s first national DNA database, we discovered graphene, and our cutting-edge scientists should be proud to follow in the footsteps of titans like Ada Lovelace and Nobel Laureates Francis Crick and Peter Higgs.

“But to ensure we continue to lead the way in the advancement of knowledge, we have to not only support the talent that we already have here, but also ensure our immigration system attracts the very best minds from around the world.”

No need for a job before arrival

The initiative would ensure those with specialist skills in STEM subjects could come to the UK and make an important contribution to its leading science and research sector, significantly enhancing the intellectual and knowledge base of the UK, the government said.

There will be no minimum salary requirement and individuals do not need to secure a job before arriving in the UK. Individuals will be able to bring dependants (spouses/partners and children), with adult dependants having full access to the labour market.

A spokeswoman for the Home Office said: “Our future immigration system will prioritise all those people who can and will add significant value to the UK and we will give top priority to those with the highest skills and the greatest talents. The focus will be on the skills and talents people have and not their nationality.”

The new scheme builds on the existing Tier 1 Exceptional Talent visa route. It will open up the selection criteria to individuals who are integral to scientific / research teams and remove the requirement for those endorsed as Exceptional Promise to have been awarded a prestigious Research Fellowship.