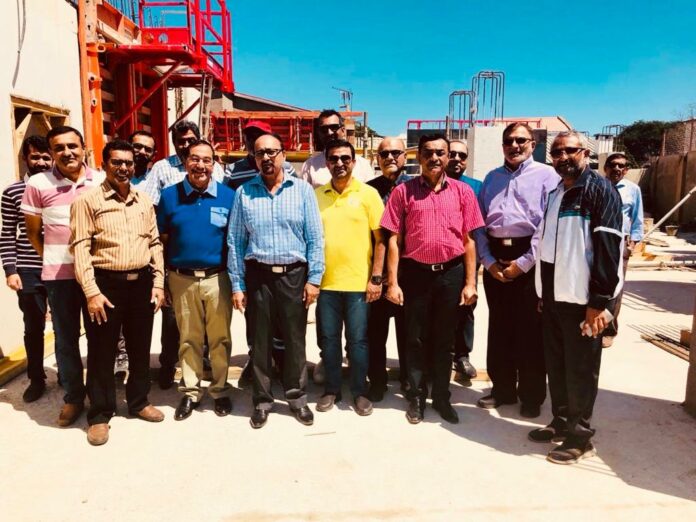 In line with the Africa Federation Chairman’s vision to deliver 200 units of housing to community members in Africa, AFED is delighted at the progress of its housing project in Antananarivo, Madagascar.

The project, a Rent-to-Own scheme for the first-time-buyer members of the community, will provide them with decent and reasonably priced apartments. This is not the first Rent-to-Own housing scheme – the Al Asghery Residency in Dar es Salaam has already been completed. These projects will help middle-income earners to eventually become house owners.

The Antananarivo Project is a quadripartite project between the World Federation, Africa Federation, Conseil Regional and Antananarivo Jamaat. Office bearers recently visited the site to assess progress, as these pictures show. They were joined by WF Past President and current Executive Councillor Dr Asgar Moledina, as well as philanthropist Raza-Aly Hiridjee.

A plot measuring 925 square metres has been purchased jointly by CROI and Antananarivo Jamaat. WF and AFED will provide the initial bridging loan, contributing equal amounts. The project will consist of 30 apartments: 5 floors with 6 apartments per floor (two three-bedroom units and four two-bedroom units) and a car park on the ground floor to accommodate 30 cars. The project will take 18 months to complete and is being built by  a well-known French construction company, COLAS.

CROI and Antananarivo Jamaat will work jointly through a committee to process the applications from members who meet the criteria for the allocation of the apartments, and will prepare the agreements for prudence and posterity.

Plans were finalised at a meeting in Mombasa, Kenya, of AFED Chairman, Alhaj Shabir Najafi, with the Chairman of Conseil Regional of Madagascar, the Chairman of Reunion Association (UAKSIR) who is also the Vice Chairman of Africa Federation from Reunion, the World Federation President, Alhaj Anwarali Dharamsi, and the AFED Nominated Councillor for Madagascar, Alhaj Navazaly Molou. Also present were the Vice Chairman of Africa Federation, Alhaj Aunali Khalfan, the AFED Housing Development Board Chairman, Alhaj Akli Hirji and the CROI Board Member, Alhaj Zoher Valley.

The Housing Project Team consists of the following members of Antananarivo Jamaat:

The site has already been handed over to the contractor and work has started.

The project will be coordinated by AFED Housing Board Chairman Br. Akil Hirji and CROI Vice Chairman Br. Feride Ismail, who will also be issuing future updates. 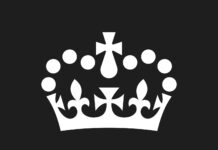 Dignitaries have celebrated the opening of the new outpatient wing at the Alghadir Medical Centre in Nakuru, Kenya. The new Maheen Wing was funded by...

Medics, maths teachers, architects and web developers are on a new list of professions where the UK is seeking to recruit talent from overseas. Skilled...