Home Health “It was stressful but I decided to fight it” – My Encounter... 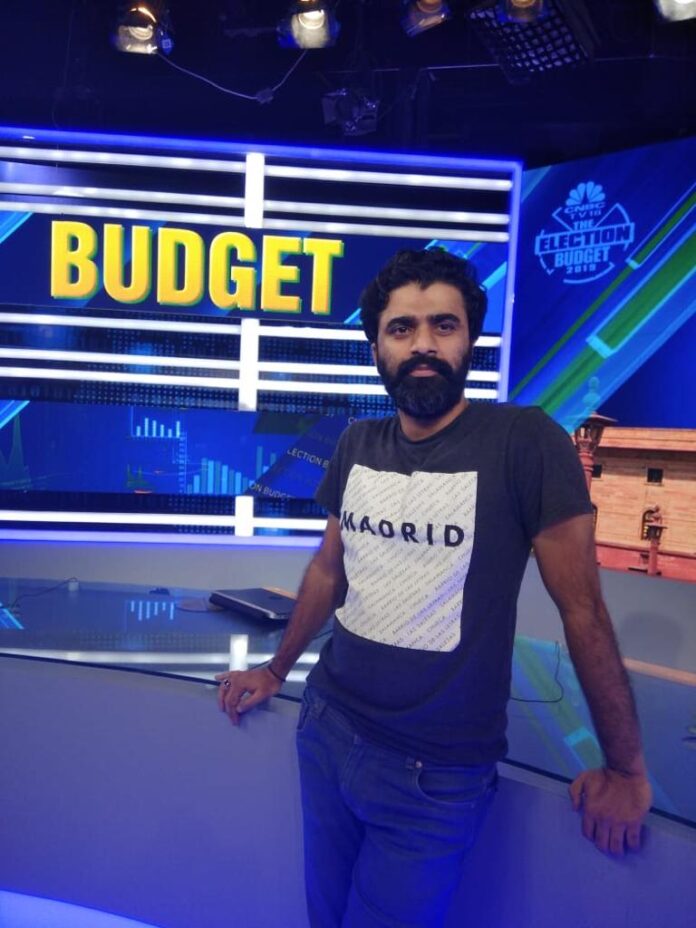 The Khojanews team had the opportunity to interview a member of our community who was recently discharged from the hospital after being tested positive 4 times before finally being tested negative before his discharge.

Read our exclusive interview with Mehdi Karmali on his encounter and recovery from Covid-19.

Mehdi Karmali woke up with high body temperature on Sunday, 19th April and he was sure that it wasn’t the usual fever that was taking over his body. As the day passed, he started developing other symptoms such as body ache, headache, dry cough & running nose even though he was not suffering from cold and by the end of the day he knew that he had developed all the Covid-19 symptoms.

Isolation before being tested

“The first thing I did when I woke up with fever was to isolate myself from my family” he says as he recalls day he realized that he could be a positive case for Covid-19. He decided to stay isolated in his house for the days to follow and therefore asked his family members to move to his sister’s house.

“It was stressful but I decided to fight it” he adds saying that the only means of communication with his family was through video calls which gave him the support to endure the situation.

Positive result of the test

Mehdi visited his doctor the next day and his doctor advised him to get tested for Covid-19. Being a journalist means to be prepared to handle situations like these. He immediately called his office and they made the arrangements for test to be done by the same evening.
He got a call from the hospital the next morning informing him that the result of his test was positive and an ambulance was on its way to transfer him to the hospital. “I packed a few important things and called my brother to inform him and then later in the afternoon, my brother in-law informed my family about my hospitalization” he said.

Experience at the Hospital during a Pandemic

“Alhamdullillah, my stay at the hospital was not as scary as I had previously thought and knew of, based on my experience of working in the news channel” he says. He was hospitalized at the Seven Hills Hospital in Andheri and was given a private room with all facilities provided. He appreciated the care and services provided by the hospital team and mentioned his gratefulness to Allah the Almighty (swt).

During his stay at the hospital, Mehdi was advised to drink lots and lots of hot water, to bathe with hot water, to maintain a proper and healthy diet and to consume fruits with Vitamin C as much as possible.

“I learnt that there was no specific medication or vaccine for the virus so only you have to fight it by improving your immune system” he added.

An Advice to the Community

When asked for an advice, he said, “Whatever I learnt from my experience is that, is just a flu that is really contagious. The virus stays within our body for a month, however it weakens as our immune system gets stronger. If someone gets infected and tests positive multiple times, then don’t get disheartened; It’s just that their immune system is not strong enough to fight it. Please take all the precautions as advised and stay positive, hopeful and keep your trust in the Almighty (swt). Inshallah, we have our Imam (atfs) who is there to take care of us always.” 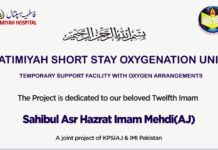 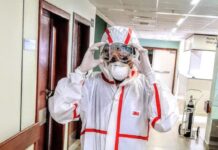 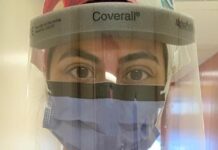