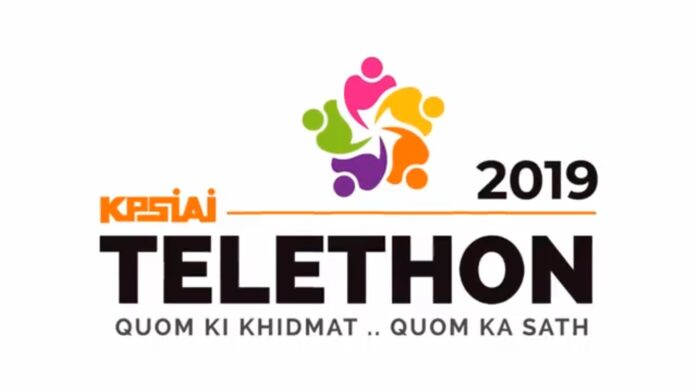 A global fundraising effort has helped the annual Telethon campaign in Karachi raise USD 100,000 in donations.

The money collected will support health, education and social services projects in the Pakistani city.

The event featured a month-long marketing campaign in which the World Federation and individuals from many backgrounds across the globe came forward to support the initiative.

This year, for the first time, international ambassadors were appointed to ensure the message of Karachi Jamaat reached the Pakistani Khoja diaspora worldwide.

In all, 26 sponsors from five different categories joined the initiative. There were also ballots for three Ziyarat packages plus a stay and dinner at Karbala.

On the night, the four-hour fundraising programme was divided into multiple segments in which prominent figures from the world of education, health and social sectors were invited to share their thoughts.

Teams of volunteers from all Khoja (Pirhai) Shia Isna Jamaat (KPSIAJ) departments worked together to make the event a success.

During the live transmission PKR 14.4 million was raised through local and international donors, and further donations throughout Ramadan took the total to USD 100,000.

The funds donated will pay for community services provided by KPSIAJ such as:

Telethon organiser Ashraf Haider said: “These initiatives provide quality service to members of the Khoja as well as Isna Asheri Community at subsidized rates while also being a dedicated welfare window for those who are deserving.”

This year marked the fifth annual Telethon run by KPSIAJ. Such donations are essential if Jamaat projects are to be run to a sustainable model, and they permit the Jamaat to initiate more and better projects to serve the community and humanity.