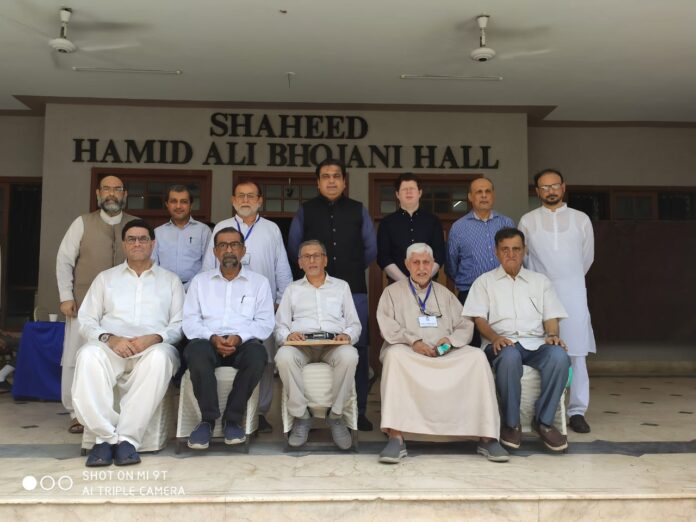 Pakistan Federation’s new leadership team is in place, ready to serve the community during these very difficult times.

The committee for the term 2020-2023 were elected unopposed during the Pakistan Federation  elections.

Community members were swift to share their congratulations on social media.