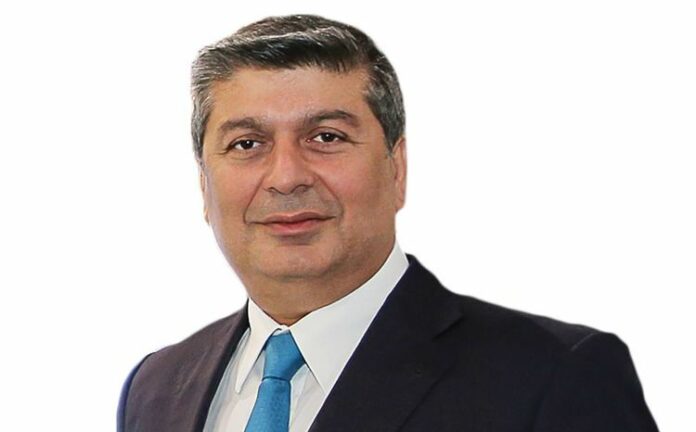 Entrepreneur and philanthropist Raza Jafar has won a top U.S. leadership award for his work to end modern-day slavery and human trafficking. He has done so as a co-founder of the Global Sustainability Network (GSN).

GSN is working to fulfil United Nations Sustainable Development Goal 8: decent work and economic growth. It has been awarded the 2019 David Rockefeller Bridging Leadership Award and will be honoured at a ceremony in New York in May.

The citation commends GSN “for building collaboration to end modern-day slavery and human trafficking as part of delivering on SDG 8: decent work and economic growth.”

The Award honours organisations and individuals that “build bridges” by creating partnerships and collaboration. Founder David Rockefeller says: “Working together with others – creating effective partnerships – has been at the centre of my business career and all of my civic involvements. I believe it is the only realistic way to achieve positive and enduring change.”

Collaboration with the Vatican and Church of England

Jafar has been a philanthropist since his early years in business. He is CEO of United Arab Emirates-based property development company ENSHAA and has led the development of multiple outstanding ventures. Yet he still devotes much time to GSN.

He established the organisation along with Monsignor Sanchez from the Vatican and Bishop Alastair Redfern of the Church of England with a focus on achieving SDG 8 by 2030.

Collaboration is the foundation of this platform. GSN has been created for sectors such as Faith, Governments, Business, Media and Non-Profits. It has conducted meetings at Lambeth Palace, the Vatican and the United Nations, with another planned for Dubai Expo 2020. These events included the active participation of over 300 Global Change Makers and thought leaders from across the world to form its strategy with the widest possible buy-in.

Inspired by Jafar, the Khoja Business Leaders’ Summit that met in Davos in 2017 signed up to supporting SDG 8 in its Davos Accord.

Jafar is a strong advocate of the need for corporations’ success to be measured according to economic, environmental and social sustainability and to establish criteria to measure their social impact. He continues to support all major initiatives that are aligned with GSN, and is open to further opportunities for collaboration.