Home Community A Madagascar based Khoja makes it to the Apollo 40 Under 40... 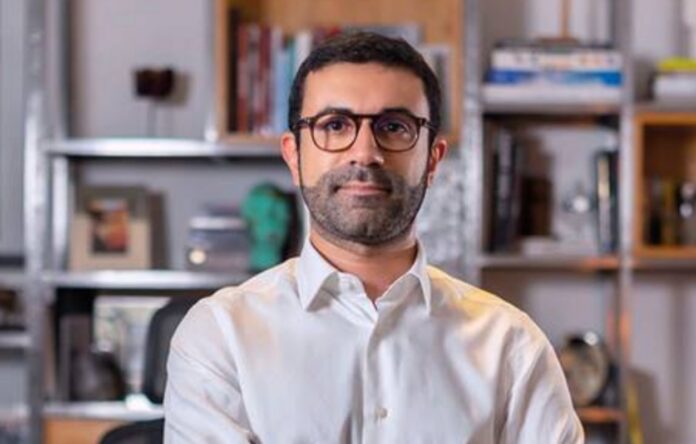 The renowned Apollo International Art Magazine has released its annual “40 Under 40 Africa” list of the most inspiring artists, collectors, and thinkers for the year 2020. The list, which is divided into sub-categories titled – The Artists, The Thinkers, The Business, and The Patrons & Advocates — includes our Khoja brother, Hasnaine Yavarhoussen from Madagascar.

Hasnaine Yavarhoussen is a Collector and CEO of the Groupe Filatex, a diversified family-owned business with a leading Malagasy market share position in industrial, commercial and residential real estate, renewable energy, and hospitality and trading in Madagascar. Since his appointment as the CEO of the real estate and green energy developer of the Groupe Filatex in 2011, he has spearheaded a range of philanthropic programs supporting the socio-economic development of Madagascar, where the company is based.

In 2019, Hasnaine founded the “Fonds de Dotation HY” (FDD HY), a fund dedicated to supporting Malagasy arts and culture. The FDD HY supported Madagascar’s inaugural national pavilion at the Venice Biennale in 2019, featuring the work of Malagasy artist Joël Andrianomearisoa, and has since opened the newly designed Hakanto Contemporary, the first non-profit art space in the country. The centre, which is under Andrianomearisoa’s direction, initially opened to local audiences in February 2020 and is set to launch internationally in December 2020.

When speaking about the mission of the Hakanto Contemporary, Hasnaine said, “The mission of the Hakanto Contemporary is to inspire Madagascar’s young talent and expose them to art from around the world and to do so, it will exhibit the work of local and international artists while offering residencies and rolling out an education program for schools.”

Beyond FDD HY, Hasnaine Yavarhoussen has overseen the implementation of 32 philanthropic programs, offering financial and other aid to healthcare, infrastructural and environmental initiatives. He is an active stakeholder with Regulators, Government Ministers and Senior Officials, Parastatal Companies, International Financial Institutions and Multilateral Agencies.