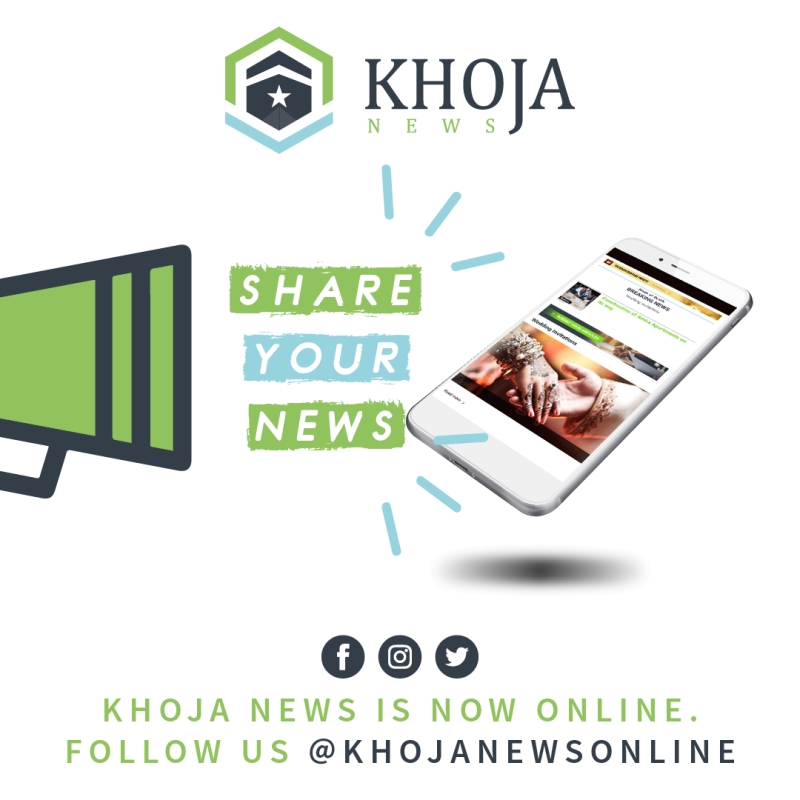 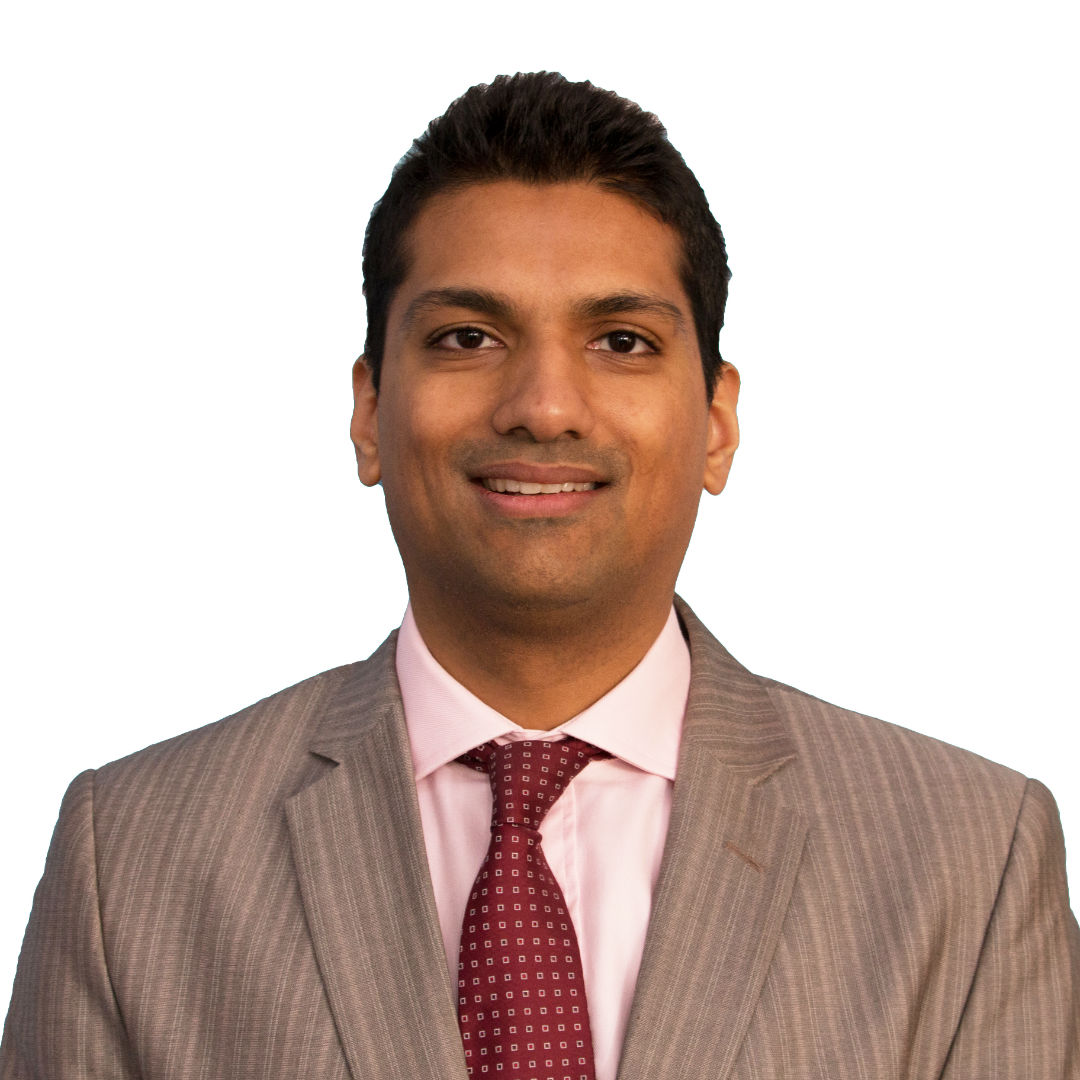 Alhaj Mujtaba bhai, son of Alhaj Husein-bhai Abdulrasul Datoo and Zainab-bai Ahmed Lakha, was born in Zanzibar in February 1955 and is recognised by the Datoo family for his services to the world-wide Khoja communities, and to many a younger generation in guiding and supporting their educational pathways. Mujtaba had a very strong academic repertoire. […]

What is coronary artery disease? Coronary artery disease is a condition when the blood vessels that supply the heart become blocked by fatty material called a ‘plaque’. This prevents the heart from getting the oxygen and nutrients it needs from the blood. If the blockage is incomplete, then a person gets angina, which is chest […]

In the Name of Allah, Compassionate [to all], Merciful [to the believers] إنا لله وإنا إليه راجعون   Verily to Allah [SWT] do we belong, and to Him do we return (2:156)   It is narrated from Imam ‘Ali al-Naqi al-Hadi (a): “After the occultation of our Qaim [Imam al-Mahdi aj], were it not for the […]

A Tanzanian based Khoja couple has been recognised and awarded by the Government of Tanzania for their tireless efforts towards humanitarian causes. Murabbi Al Hajj Anverbhai Merali and Bibi Khairun The Government of Tanzania has awarded Al-Hajj Anverbhai Merali Alibhai and his wife Bibi Khairun, for their zealous efforts in serving humanity in medical fields, […]

Television as a force for good