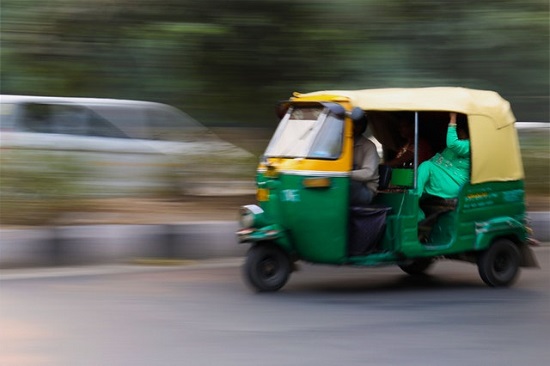 The micro-finance project run by HBT (the Haydari Benevolent Trust) has freed Khoja 215 families from the poverty trap, and moved 115 more to a higher social class.

Here are three inspiring examples of the difference these interest-free small business loans can make.

The widow, the rickshaw driver and the beautician

HBT’s micro-finance project works so well because of strict due diligence, careful monitoring and evaluation. It is sustainable because the payback rate is so good.

The loans are repayable over 40 monthly instalments and must be vouched for by two qualified guarantors.

In the last five years, an amazing 98% has been returned. The funds are then loaned out again to more Khoja families in Karachi who are in need of a helping hand.

Looking at these promising numbers, in November 2018 The Khoja Leadership Forum created a fundraising initiative to raise $12,000 from 100 Khoja philanthropists worldwide. This followed the pledge made at the 2017 Davos Summit to tackle Khoja eradication of poverty as one of its main objectives, along with education.

The campaign raised $1.2 million in less than 5 weeks. This will raise HBT’s capital to over $2.4 million with the aim of eradicating poverty from 1,500 Khoja families living in Karachi and earning less than $300 a month, over the course of the next five years.

The small loans scheme is playing an important role in efforts to eradicate Khoja poverty, all the more so because it can be replicated in other cities in Pakistan and further afield.