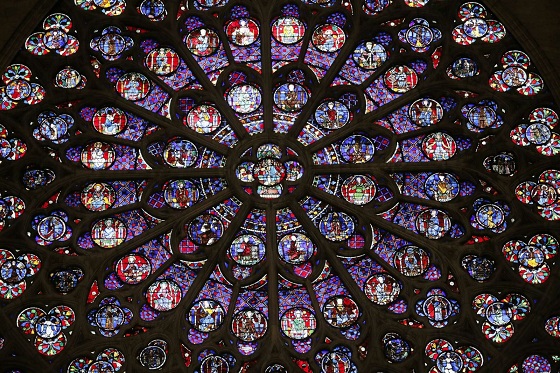 The World Federation has written to the Archbishop of Paris to express the Khoja community’s deep sadness at the Notre Dame Cathedral blaze.

WF President Anwarali Dharamsi wrote: “Our Community in Europe and worldwide is deeply saddened by the devastation wreaked by fire on Notre Dame Cathedral this Easter week. We share the anguish of the people of France and around the world touched by this disaster, and our thoughts will be with you throughout the reconstruction of this historic place of worship and national monument.”

He added: “In the spirit of interfaith understanding so dear to us all, we stand with you.”

In a letter also addressed to French President Emmanuel Macron and Mayor of Paris Anne Hidalgo, he explained: “I write on behalf of The World Federation of Khoja Shia Ithna-Asheri Muslim Communities, an umbrella organisation whose regional members represent our worldwide community. This includes, The Council of European Jamaats who are our European Member Federation which has two members in Paris: Mehfil-e-Zainab (Paris North Jamaat) and Muhamadi Imambara A.C.C.I.J (Paris South Jamaat).”

Community members in Paris have spoken of their shock, sadness and emotion at seeing the cathedral devastated by flames, and called for a union of compassion.