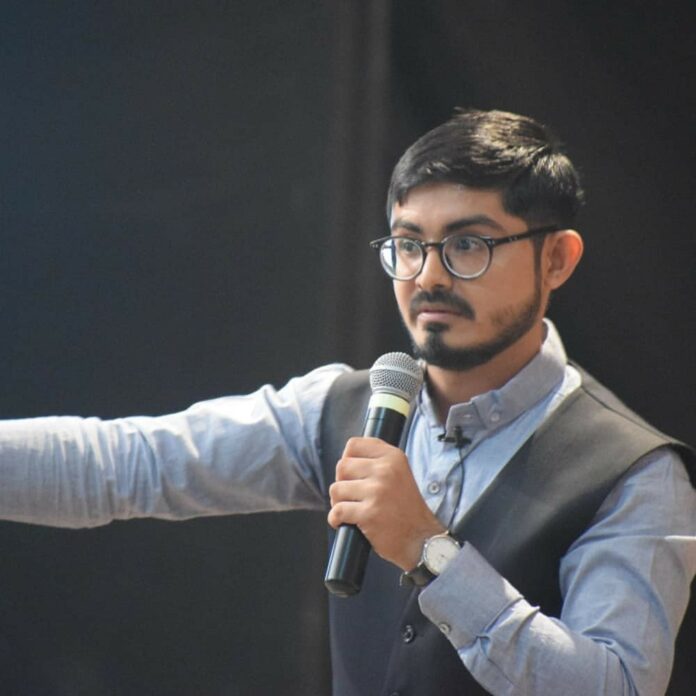 This is the third piece in a three-part series about the Zainabiya Child Sponsorship Scheme (ZCSS) and its success stories.

ZCSS is a programme run by The World Federation that helps to give children the opportunity to undertake primary and higher education. The scheme is fully funded by the generous donations of sponsors.

The 960 students currently supported by ZCSS are enrolled in a wide range of courses such as Philosophy, Dentistry and Aeronautics. In the last 40 years, more than 25,000 have received its life-changing support.

As these students are able to go on and study for further qualifications, the progression of their careers is empowered by the kindness of ZCSS sponsors.

To read the first and second pieces in the series, click here and here.

Abbas Meghani came from a very poor family, and his father was not capable of paying his school fees. ZCSS was a major contributor to his success. While he was at school, Abbas had to do odd jobs to cover his living costs. He sold soda, fruit, kites and fire crackers in the local market. He used to think that was what he would have to do all his life, as he would never be able to afford to pay for education.

However, he was able to receive financial support from ZCSS, which covered his fees. Abbas is now a motivational speaker, having conducted over 200 seminars throughout Gujarat. He has earned 17 awards, and runs the Alfa Academy, which has 187 students.

He says: “I too plan to be a donor in the future to support students so that those from less privilege also get an opportunity to be successful in life.”

You too can help create amazing opportunities for more people like Abbas, by sponsoring a student’s education. You can join over 800 sponsors by donating to ZCSS.

The communities that ZCSS work with thank all sponsors for their much-valued support. Donations can be made online. Go to www.world-federation.org/donate-2 then under “Choose a Campaign or Cause” type ZCSS and select primary or higher education.

This generosity helps to empower students in order to create lasting change in their lives, their communities and their world.

To read the first and second pieces in the series, click here and here. 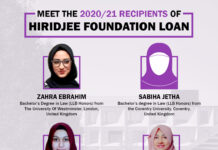 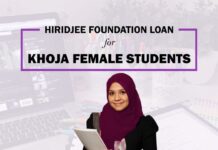 The community mourns the loss of yet another philanthropist from Karachi