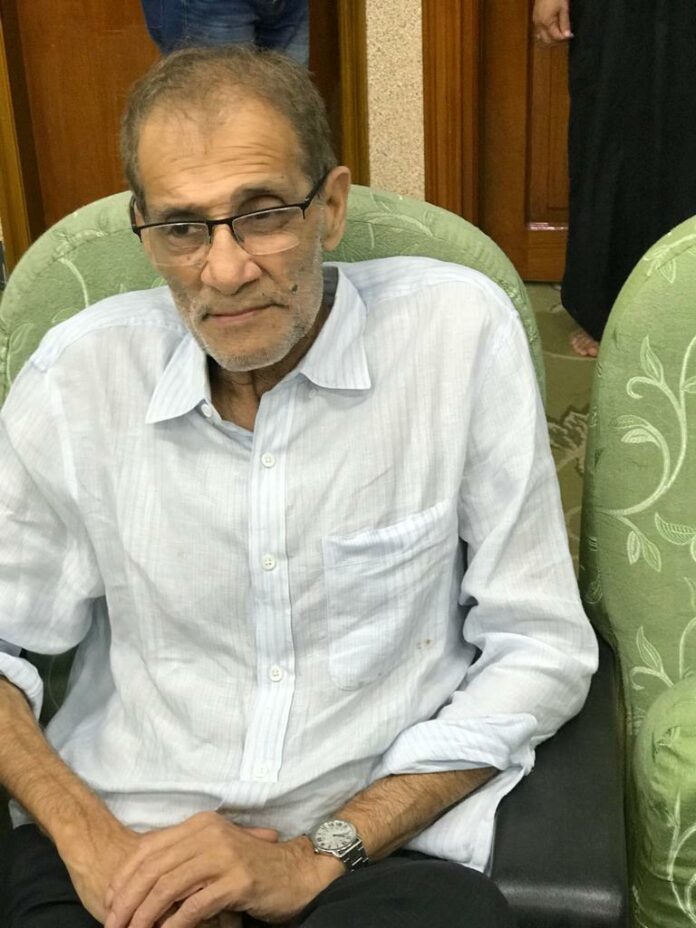 Shokatali Khalfan, known for his selfless philanthropy, passed away on 11th November 2019 in New York at the age of 69.

Marhum Shokatali Khalfan, son of Ahmed and Zaynab Khalfan was a resident of New York, having migrated to Canada then to the USA in early 1980s.

Dr Asgar Moledina, former President of The World Federation, has written his tribute:

“An entrepreneur who starting from scratch built a flourishing signs business in New York, he was a gentleman who went out of his way to assist the needy and taught many the trade which he mastered so well.

“He was a soul who could not see and withstand anyone suffering and assisted many to settle and set up business in USA. His instantaneous philanthropic gestures were well known in the community and beyond! He was a jovial companion and last month was among the zawwars who performed Arbaeen of Imam Husayn A.S.

“Marhum had a heart of gold and attracted friends from far and wide. People longed for his company and he will be immensely missed. All of us have lost a dear friend.

“He was a loving husband to Riffat bai and an adorable Dad to Mazher, Mehnaz, Alia, Mikhail and Siraj; an affectionate father in law to Farzana, Hasnain, Kumail, Ferwa and Zaynab; and a caring brother to Sikander, late Mushtaq, late Nargisbai, Safder, Amir, Zahida bai, Sajjad and Riyaz. Our sincere condolences to the entire family. Let us remember Marhum with Soore Al Fateha!”

He passed away on Monday 11 November 2019. Namaz-e-Mayyt was held at Woodside at 1pm followed by a funeral at Washington Memorial Park. 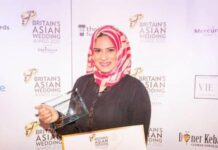 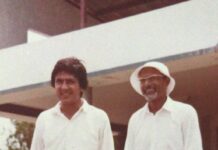 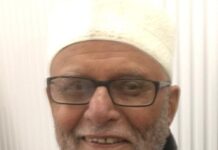