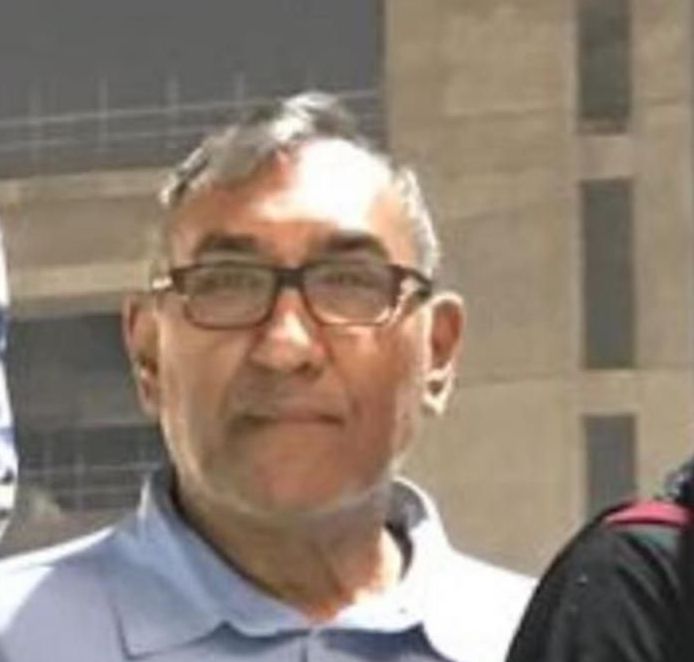 The Khoja community in Toronto is in mourning after the loss of members of two families in the Ukrainian plane crash in Iran.

Among the victims were pilgrimage leader Asghar Dhirani and pilgrims Afifa Tarbhai and her daughter Alina. They were on their way back to Toronto after performing Ziyarat in Iraq and Iran.

Do you have the skills to be AFED’s Chief Operating Officer?