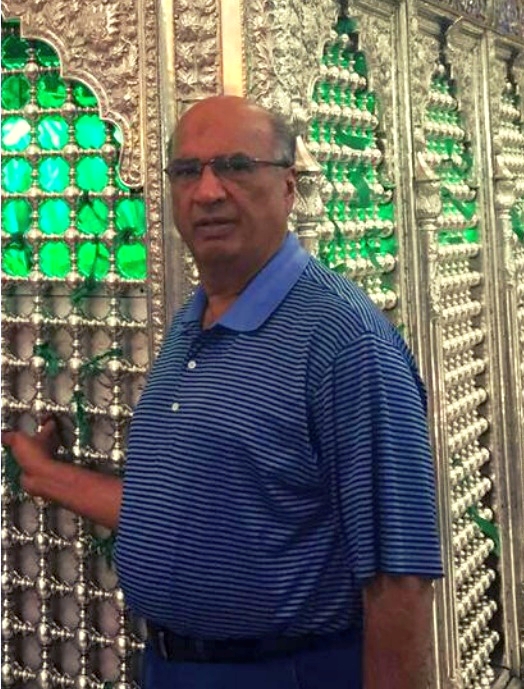 On Saturday, 3rd July 2021, the Khoja community lost Murabbi Naushadbhai Merali, a kindhearted gentleman, who was well acquainted with both, the elderly and the youth. Marhum Naushadbhai was born in Kenya, on 2nd January 1951 and died aged 70.  He leaves behind his wife, Zarinbai, and children, Sameer and Yasmin.  We send our heartfelt condolences to the entire family at this difficult time.

Marhum Naushadbhai albeit from humble beginnings was well known for his philanthropy and industrialist nature.  He set up several companies from scratch and worked hard for them to grow from strength to strength, leaving behind a legacy for owning three of Kenya’s major companies: Sasini Limited, battery manufacturer Eveready East Africa, and Sameer Africa.  Through this, Marhum not only brought unprecedented commercial development and employment to Kenya, but was also actively involved with several charitable ventures.

The Zarin and Naushad Merali Foundation was started by the Marhum with the aim of helping those in need and provides relief funding when natural disasters strike. It fully sponsors several projects that include hospitals, health centres, old-age homes and educational funds for the orphans and needy children who cannot afford an education.  Emphasis is given to the physically challenged and in this respect; the foundation has sponsored the building of a spinal theatre in Kenya’s leading spinal injury hospital.

The foundation also runs various feeding programmes in the region and has actively been involved in sinking of water boreholes in drought-stricken areas in Kenya. Marhum’s philanthropic efforts were recognised by the Kenyan government when they awarded him with the ‘Chief of the Order of the Burning Spear (CBS).’  Upon hearing of his death, President Uhuru Kenyatta is among one of the top leaders who have eulogized Marhum as a great businessman who will be missed. 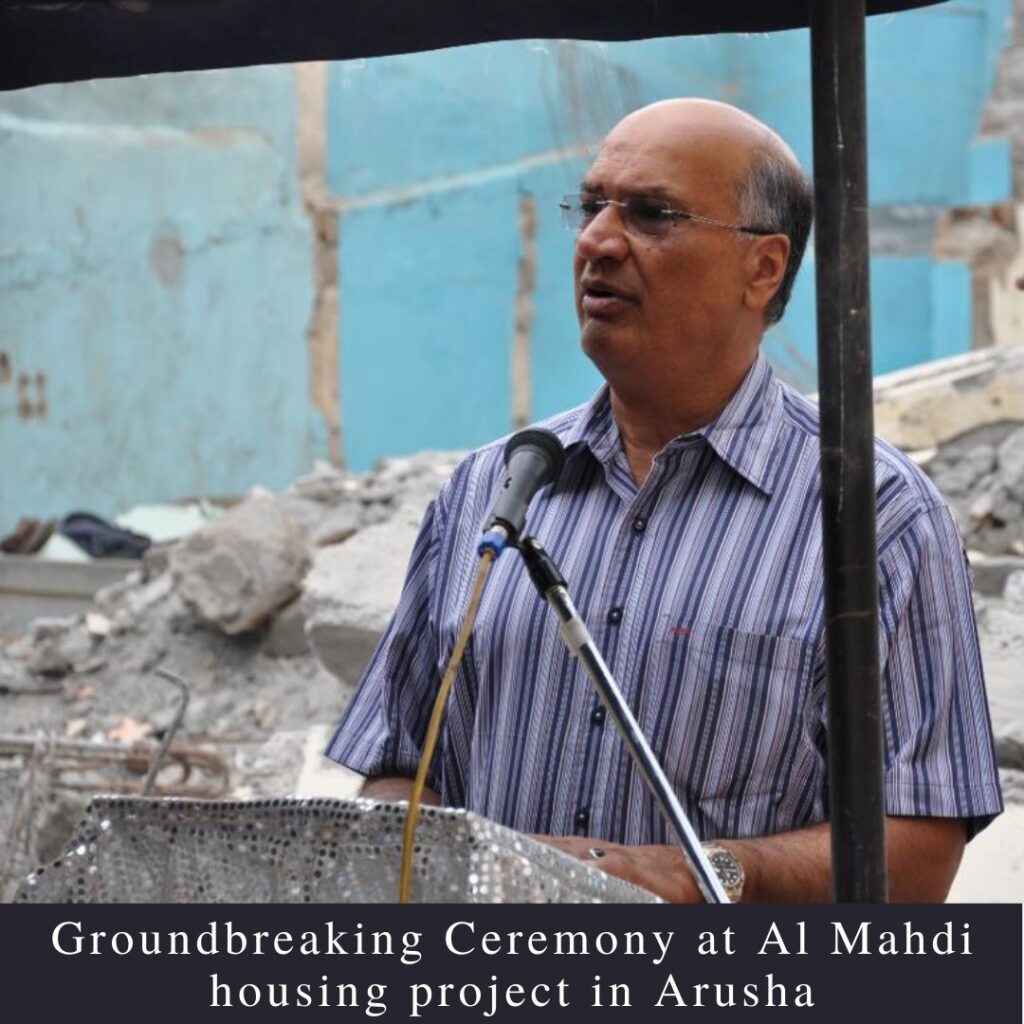 Marhum has partaken in several community projects as he was an avid supporter of Tableegh work and a devout lover of the Ahlul Bayt (AS).  He took a great interest in the growth of the school of the Ahlul Bayt (AS) in Africa, supporting various projects from Cape Town to Arusha.  He did not only believe in donating financially but was a great facilitator of such projects through his personal network, with no reciprocal expectations in this temporary abode.

Marhum leaves behind a rich legacy of thawab e jaariya and a footprint of sincerity in philanthropy within his own community.  Alhaj Zaheerabbasbhai Zulfikar Khimji, SAAJ Chairman, recollects: “Today we remember Marhum Naushad Noorali Merali not for what he owned or his financial achievements, but for what he did with the blessings granted to him by Allah (SWT).  His many contributions to Religious and Educational Centres, Medical and Sports Facilities shall be his provision for the Hereafter.”

We pray to Allah (SWT) to grant sabr to Marhum’s family and to accept his deeds, forgive his short-comings and grant him a lofty status with the Ahlulbayt (AS). Al Fateha.

Mulla Annu – A Voice of Passion