Home Business Television as a force for good 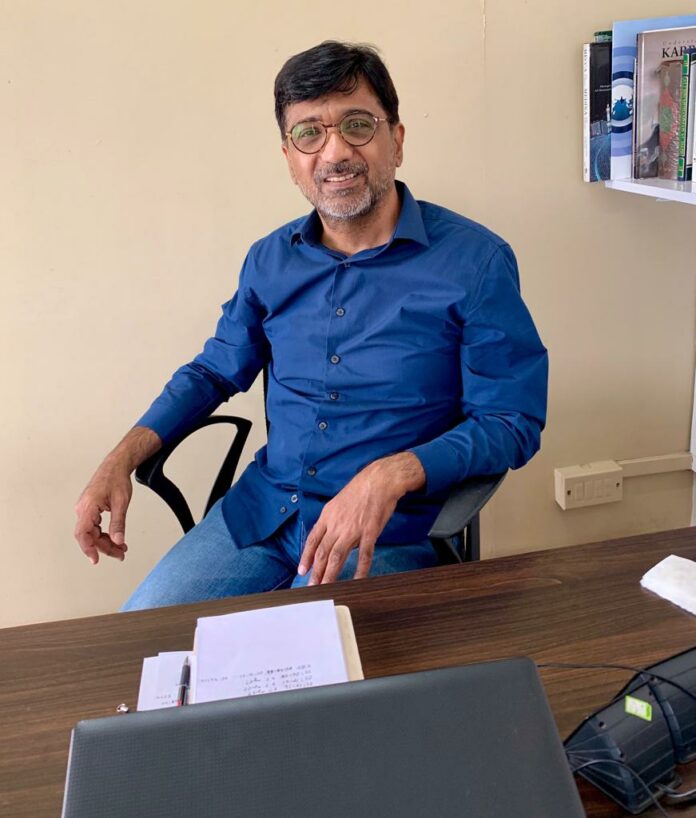 Channel WIN is a Shia satellite channel based in Mumbai. It has grown from a cable TV channel reaching 30 households in one street to a free-to-air satellite broadcaster watched in millions of homes in more than 30 countries in Asia (including the Far East), the Middle East, Australia, Europe and Africa. Channel WIN has programmes in Urdu, Gujrati and English. It is the first Shia 24-hour satellite channel.

World Islamic Network (WIN) launched in1991 to publish Islamic literature. With the help of five trustees its purpose was to spread the message of the Holy Quran in the light of Ahlul Bait.
In 2006 we launched WIN TV in India and in 2012 acquired the licence to start a satellite channel. We were the first Islamic satellite channel to get permission to uplink from India.

How have you been able to expand so successfully?

We always had a vision to produce meaningful programmes which would be beneficial to all. Along with the religious content, we also provide shows about health, education, cookery, movies, serials, children’s programmes, talk shows, social news segments, etc. We have an expert team monitoring our content to make sure it matches our tag line ‘Message of Humanity’, speaking to people around the world. Channel WIN is a force for good because by concentrating on spreading the message of humanity we try to create an awareness amongst the masses. We also strive to remove misconceptions about Islam.

Tell us about the challenges you have overcome and your ambitions.

Finance has always been our challenge but alhamdulillah by His Grace we have managed to negotiate these hurdles comfortably. Today we have more than 30 million viewers globally. My ambition for the next five years is to start an Islamic OTT platform – over-the-top media services, streaming media directly to viewers over the Internet, bypassing traditional broadcasters. Another ambition is to keep involving the Khoja community. Community is important and I want our youth to participate in mainstream media so that we can bring positive change.

What advice would you give young Khojas starting up in business?

Always believe in yourself, be sincere, honest and strive to achieve your goals. Have a positive attitude and never be discouraged by negativity. 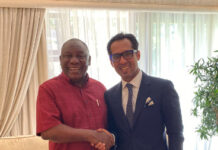