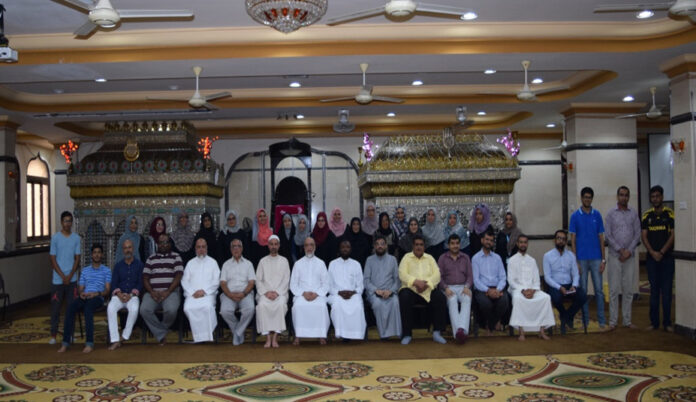 The Africa Federation Tabligh Board (AFTAB) has organized a two-day workshop to synchronize institutions around identifying and addressing the ongoing social challenges to enhancing spiritual development in our community.

Entitled Towards Strong Social/Spiritual Community, this program created effective networking and provided a platform to discuss and address contemporary issues as well as challenges pertaining to social vices facing the community in this globalized world under the influence of social media.

The main areas of focus and discussion were:

Sheikh Nuru shed light on the challenges faced by women in our community. He strongly emphasized the need to create a good, effective system to address issues and support families facing these challenges. He further expounded on key issues such as abuse, lack of mutual goals/responsibilities, unrealistic expectations, protection and security.

Groups discussion were led under the mentorship of the speakers.

After two days’ active deliberation, an action plan was agreed to address the challenges discussed: