Home Community United to eradicate poverty – A candid interview with the president of... 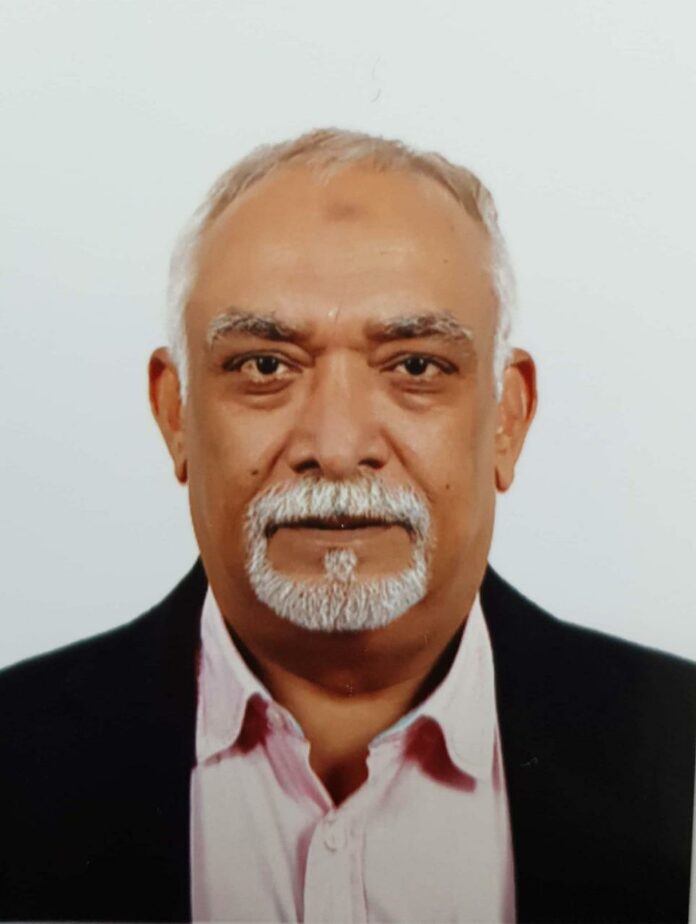 India Federation (IF) President Abbasali Bhojani has called for donors to work in harmony with IF to maximise the impact of their philanthropy.

The priorities for his term of office are eradicating poverty, education and unity among community madrasa.

“It’s a big challenge but I will accept it and will achieve it Insha’Allah. I’m a very positive human being,” he said. “My ambition is to work on the grassroots of our community all over India.”

To uplift the Khoja community to another economic level IF needs to win the trust of individual donors, Mr Bhojani said.

India Federation was formed in 2013 and became a member of The World Federation a year later. Its real activity began in 2017, Mr Bhojani said.

He foresees many challenges but believes IF can be pivotal in bringing people together to work more effectively.

“India Federation actively started two years back, but our leaders of individual Jamaats or regional federations still do not realise what IF can do and achieve,” he said.

“Unity and positive thinking are required, as well as trust. Lots of work is being done by other trusts/Jamaats. We need to be streamlined to avoid duplication. Individual donors all over India need to support IF instead of donating directly.”

India Federation will work harder to educate donors about the benefit of working through its operations, he said. It will give examples of what Pakistan Federation, Africa Federation and NASIMCO in North America have achieved.

“They say charity begins at home, and if our donor community understands this I am sure IF will be in the same position as other regional federations in five years’ time,” Mr Bhojani said.

To achieve this he called for the support of other regional federations and The World Federation, which he hopes will put on roadshows in Gujarat/Mumbai.

Looking further afield to the global Khoja community, he said: “In next ten years I would love our community to be united, all over India and internationally. Bring them under one platform. I would love to see our community being self-sufficient in respect of finances, education, sports and very important our faith in Ahlulbait.”

He said his motivation for volunteering and philanthropic work came from his childhood: “I’ve been educated with the help of our well-wishers and the environment I grew up in made me determined that one day I would give my services. Alhamdulillah, God has accepted my prayers and here I am today trying to serve the community to my best of ability.”

Mr Bhojani’s proudest achievement is the Umme Kulsoom Trust in Bhavnagar, where he established a home for girls with severe learning difficulties.