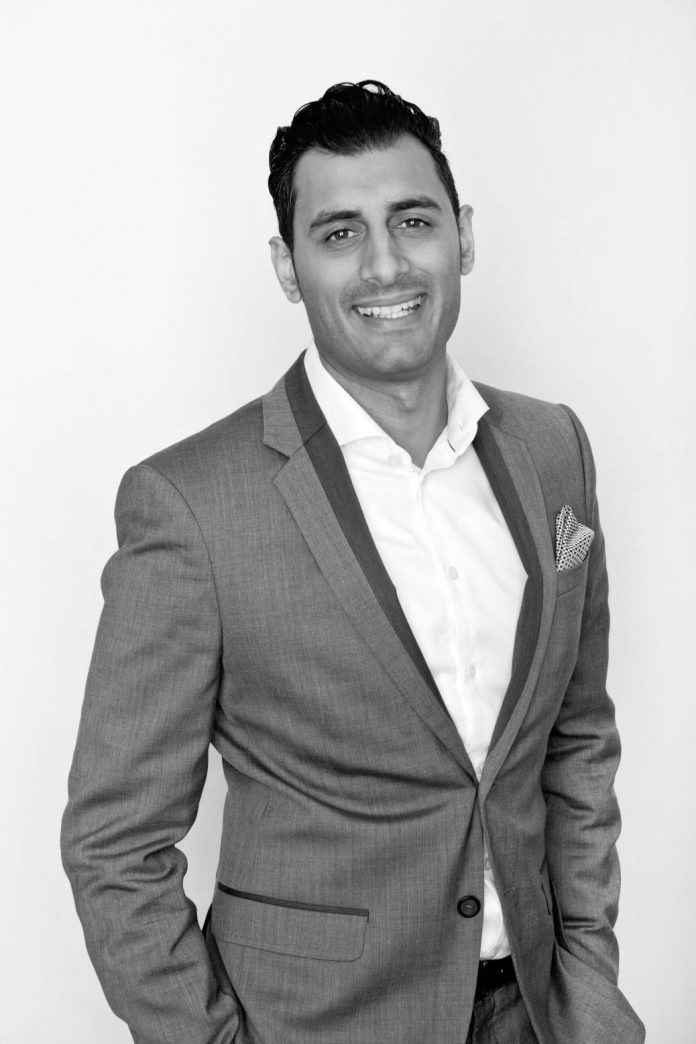 As Managing Director of Caridon Property, Akeel Alidina is making a difference in social housing, heading up a profit-making business with a social mission.

Akeel joined Caridon soon after its inception with a vision to build social housing for the rental sector and help those who are less fortunate. Based in London, it works with local authorities, housing trusts and charities to house women who have suffered domestic violence, street homeless, women with young children and people on drug intervention programmes. It has helped ex-offenders with rehabilitation, kept families together and stopped people sleeping on the streets.

It “often goes the extra mile when the heart takes over,” he says, interlinking with charities and support services. Caridon also has a not-for-profit social enterprise arm to help train, empower and get people back on their feet.

Inspiration for an award-winning mission

He is “really proud” to have won Making a Difference Awards, Commitment to the Community Awards and a Sunday Times award, and to be named Best Letting Agent in the UK. The business has worked hard for these accolades and Akeel says: “I am who I am because of my belief. Any positive inspirations come from the Holy Prophet swt. These values have moulded and shaped me and I live by them today.”

He has played a strategic role in the development of Caridon and as Managing Director has seen company turnover increase by 40% in two years, taking it over £10m. He is now tasked with its expansion plans across the UK, aiming for a management portfolio of 5,000 units within five years, tripling turnover and increasing profitability and efficiency.

Akeel showed an early talent for business, starting his own company buying and selling mobile phones and making a profit aged just 15. He was top seller at a leading telecommunications provider whilst completing his college education and in 2007 graduated with a B.Sc. in Economics. He began investing in and managing a small portfolio of properties in London via professional room shares while attaining his degree, then gained corporate experience in financial services. He came back to property to make money but also to “do the right thing.”

His faith is hugely important and he is passionate about bringing people of different faiths together through trade, commerce and sport. His dream is to be a UN peace envoy.

In his spare time, Akeel is heavily involved in his local community, mentoring young students with their professional development in preparation for further education and the workplace via the local community school and London’s CASS Business School where he mentors undergraduate students. He is a passionate advocate of community sport, chairing his local football club to success with an FA-affiliated championship.

He says: “Society is all about helping each other. I was given help when I was a child and if that continues in the next generation, the community progresses.”