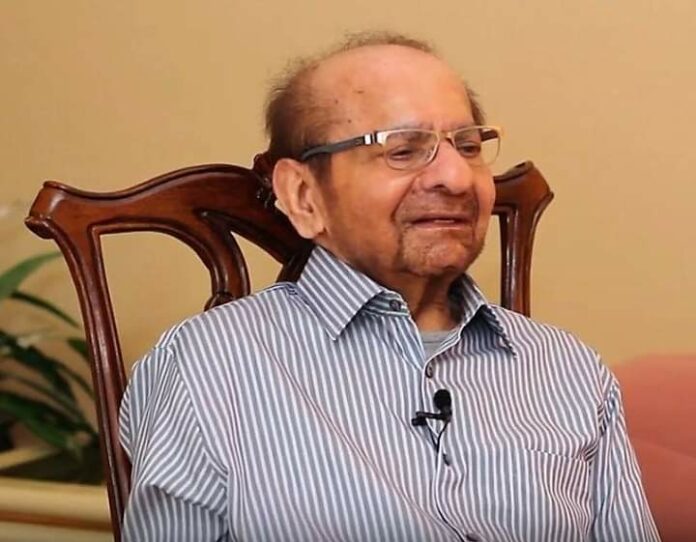 Alhaj Gulamali Dewji, first President of the Orlando HIC Jamaat, has passed away at the age of 83.

Born in India, he migrated when he was three to Lindi, Tanzania, where he lived at the IthnaAsheri Boarding house behind the mosque. Leader of boarders and leader of Scouts, he was a popular pupil at the Indian Public School (now Stadium Primary School). He found his vocation when worked at the shop of Fazal Manji Meghji, a dealer in auto spares. He later opened a spare parts shop in Lindi before moving to Dar es Salaam where he opened the famous G M Dewji auto spare parts shop.

Dedicated to the community

Gulamali Dewji was a dedicated member of the Khoja community. After moving to South London he helped purchase a plot for a center and became President of the Jamaat. He was also instrumental in providing a guarantee to North London Jamaat to purchase property.

When he moved to Orlando in 1982 there were around seven Khoja families in the city, including Abbas Sivjee, Zaidi, Rizvi, Nemazie, Habib, Bijani and Mohamed Karim. At that time majlis was held in homes and Gulamali Dewji had a room in his house converted into mehfil. His efforts led to the purchase of the Sanford Center and he became the first President of the Orlando HIC Jamaat.

Family across the globe

May Allah grant Marhum reward for his efforts in the service of the community. Amen.