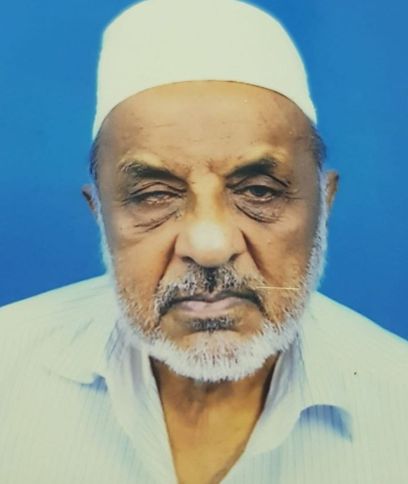 Family and friends are mourning the passing of Alhaj Hassanalibhai Rajabali Jaffer, who served the Khoja community in East Africa for more than 70 years.

He is remembered as very wise, sincere and kind, a trouble shooter and valued adviser who was always thinking of the community.

Mr Jaffer was born in Songea in 1936. From his schooldays onwards he served Lindi, Tunduru, Songea and Dar es Salaam Jamaats. He was President of Songea Jamaat for four years and served at WIPAHS for two years.

He was Secretary/Vice President of Dar Jamaat for 11 years between 1986-1997, and an Executive Committee member for a further eight years.

The community expresses its heartfelt condolences to all his bereaved family, friends and prays for them to bear the great loss of a very pious, kind-hearted person, praying to Allah swt to shower his abundance of blessings of mercy on his departed soul with maghfirah, rahma and his soul to be given a special place in the neighbourhood of our Masumeen A.S.

Mr Jaffer passed away on 4 March in Dar es Salaam. He was the brother of Muhammad Jaffer, the father of Haiderali Jaffer, Marziya Jaffer and Masuma Parpia. He had 11 grandchildren and eight greatgrandchildren. 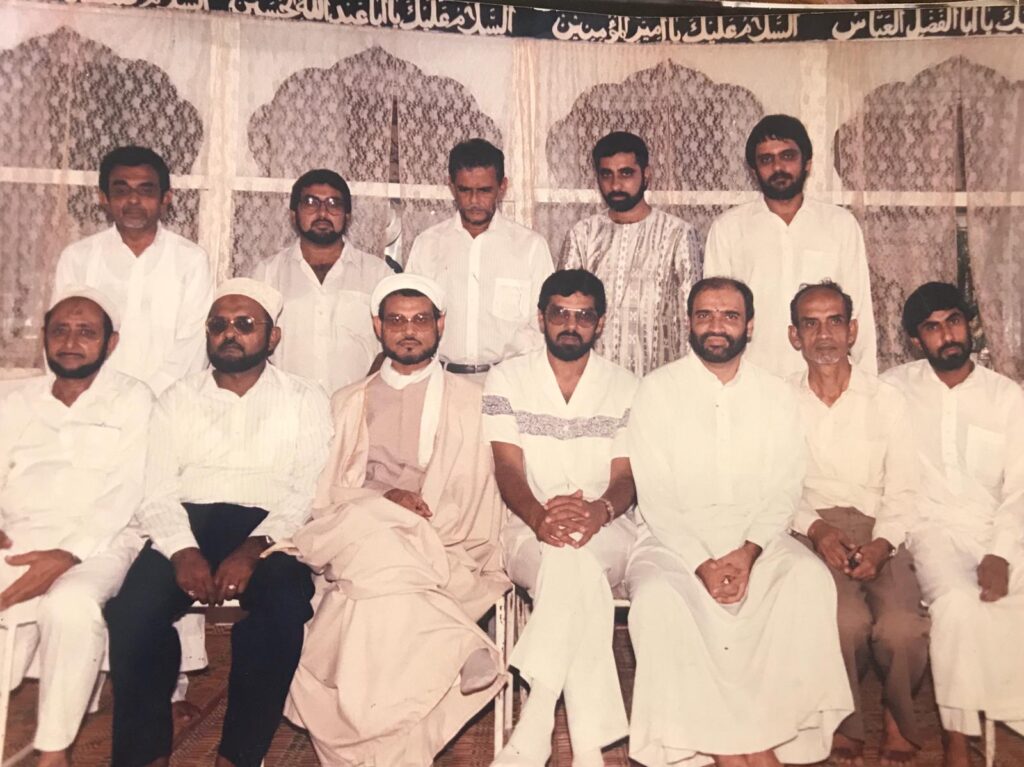 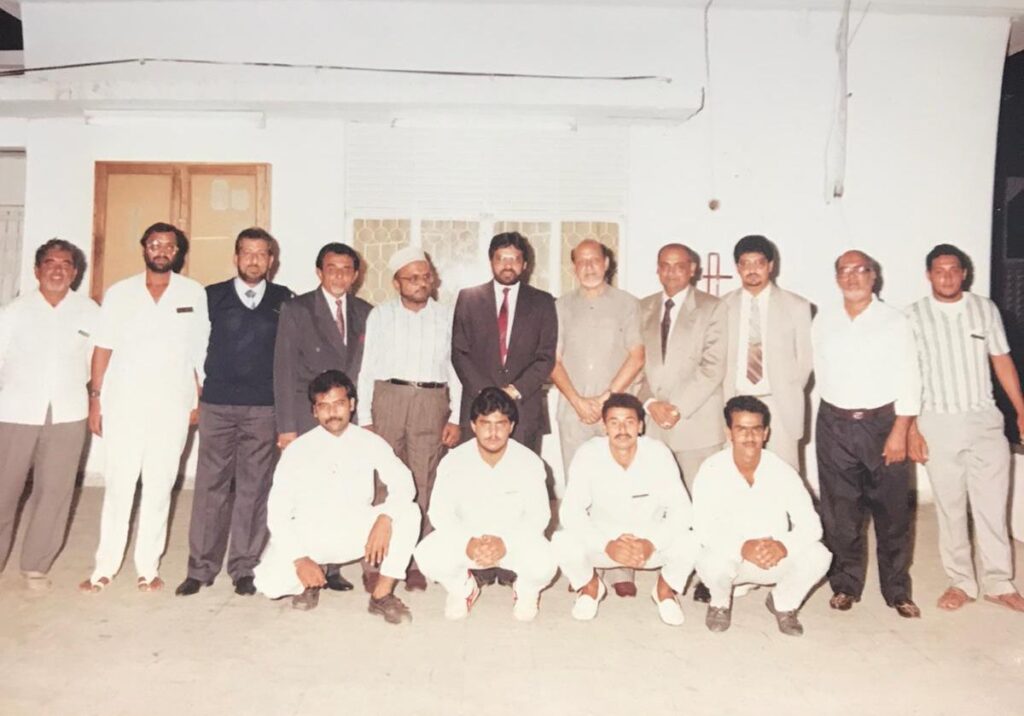 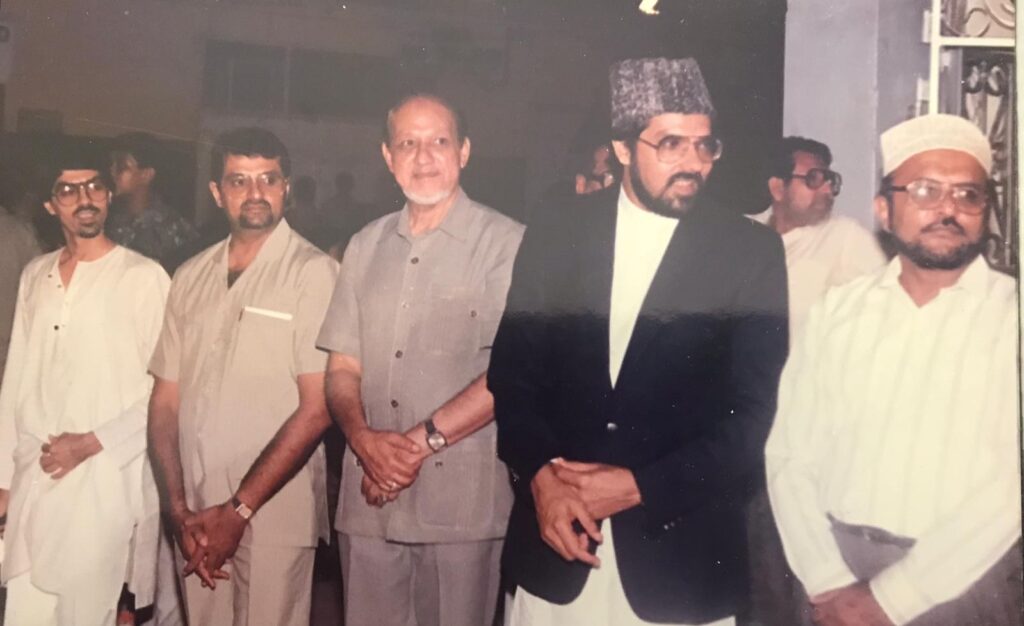 Sakina can certainly kick it