Home Community Announcement of the Results of Hujjat-Stanmore Election 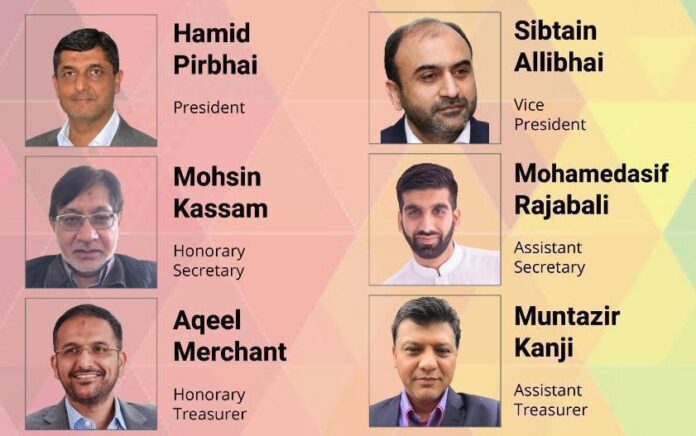 The Hujjat Election that took place on Sunday, 6th September 2020, marked a historic date in the history of  Hujjat Jamaat. For the first time ever, the Jamaat conducted an Election that was held through a Drive-in.

The Elections were held with utmost and enhanced Covid-19 precautions, keeping in mind the safety of the community members. However, despite the numerous challenges, the aura surrounding the area was filled with high morale, adherence to the new process and support.

After the voting process and the counting of votes, The Electoral Commission, in-charge of the Jamaat Elections announced that the following candidates received the highest number of votes for their respected positions:

Along with the positions of the Office Bearers, the results for the Committee Members was also released: 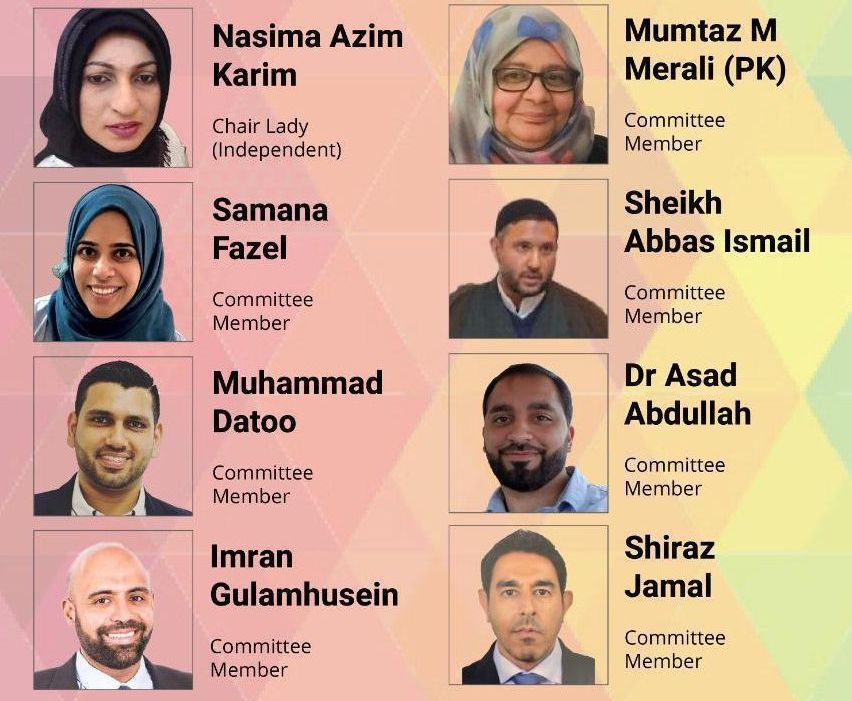 A message of gratitude was posted on Hujjat.org on behalf of The Electoral Commission of KSIMC of London who wished to thank all members and for their participation and support in these Elections. (The message can be read here: https://www.hujjat.org/C/governance/elections/)

The KhojaNews team wishes the incoming Office Bearers and their team all the best in all their endeavours and pray to Allah (swt) to allow us to strive collectively in helping to prepare for Imam Al-Mahdi (atfs)’s reappearance, Ameen.