Home Community Death of Best Volunteer of the Year 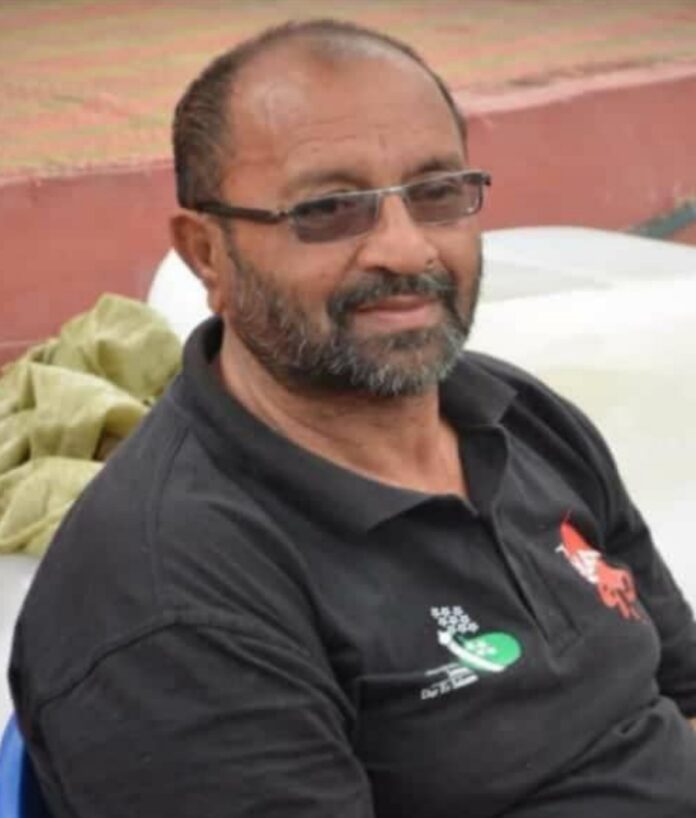 There is deep sadness at the death of Sajjad bhai Mohammed Haji, who passed away suddenly in Dar es Salaam on Sunday, 15 September 2019 (15th Mahe Muharram 1441 AH), and was buried same day.

Sajjad bhai was a dedicated Ithna-Asheri Union Volunteer Corps (IUVC) member, and had chosen to serve as a Volunteer throughout his life. He joined IUVC at a very young age and continued serving till his last day as he bid farewell to this world at the age of 62.

He never said ‘No’

Africa Federation Vice Chairman Alhaj Aunali Khalfan, who was one of the pioneers of IUVC in early 70s, a Captain and Chairman of IUVC and later Hon. Secretary of Ithna-Asheri Union between 1972 to 1990, described Sajjad bhai in the following words: “Marhum Sajjad bhai Mohammed Haji was a very humble down to earth personality, there was no word ‘No’ in his vocabulary. Marhum Sajjad bhai – popularly known as Sajjad Dheg – was a Junior Volunteer of IUVC since late 70s and grew up through his hard work to become a Senior Volunteer in later years.

“Sajjad bhai’s deep commitment, devotion and dedication were exemplary. His selfless services knew no bounds. He started as a Volunteer under my Captainship in IUVC, and continued till he breathed his last. He was awarded Best Volunteer of the Year awards a number of times for his high-level discipline and selfless services. May Allah (SWT) grant him heavenly abode and place him in the proximity of Aeema-e-Tahireen (AS) and with the great Martyrs of Karbala, Ameen.”

His long illustrious services to IUVC and Dar es Salaam Jamaat were immense; he served quietly with great dedication and with deep passion. Sajjad bhai had great love for Azaah-e-Imam Hussain (AS) and would work round the clock to prepare for the Ayyam-e-Muharram, several days before moon sighting.

Many times he would sleep in the Imambargha to make sure that the work was done properly, such as putting up black cloth, street lights, and preparations for the stage for Ashura Juloos. He was also involved as a volunteer in the organization of Hussain Day Programs, Bagamoyo Majlis, Ashura Juloos, Miladun-Nabii (SAWW), Mahe Mubarak of Ramadhan Iftar (tea and ujee – rub) and serving of Nyaz and Sabil diligently in Imambargha and in private functions whenever invited – year in year out.

AFED Secretariat said: “It is very difficult to describe in words his devotion and dedication, suffice to say that the community has lost one of its best volunteers who shall be remembered for his humbleness and selflessness. His absence will create a big vacuum which shall not be easy to fill.”

Sajjad bhai leaves behind a widow, one daughter and two sons. The Secretariat conveys its sympathies and heartfelt condolences to them and his brother, Hussein Mohammed Haji.

“We pray to Allah (SWT) to grant Marhum maghferat and place his soul amongst the blessed ones in the vicinity of Chaharada Masumeen (AS) and who continuously receive mercy and grace of Allah (SWT) – Ameen. A request for Sura-e-Fateha for him and all other Marhumeen,” the Secretariat said.