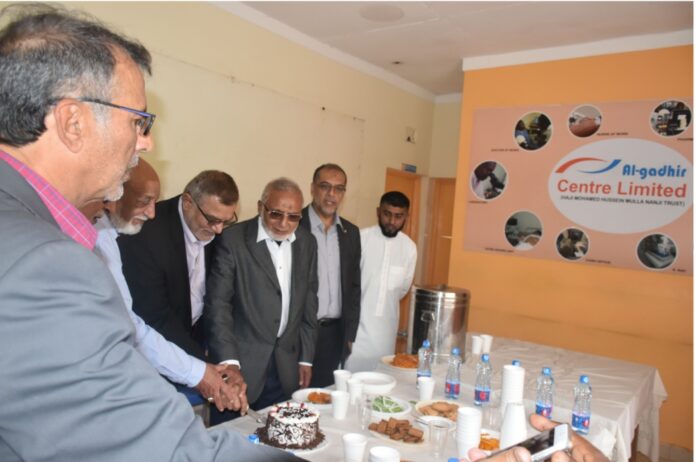 Dignitaries have celebrated the opening of the new outpatient wing at the Alghadir Medical Centre in Nakuru, Kenya.

The new Maheen Wing was funded by individual Khoja donors and meets a great need in providing affordable health services to the less fortunate. 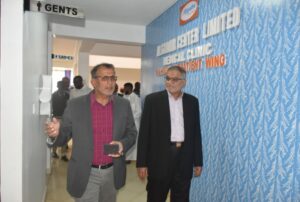 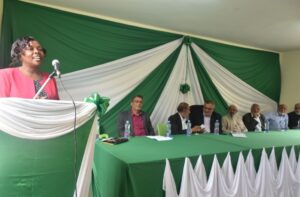 President Dharamsi thanked donors for their generosity and prayed for the patients who would be treated in the new wing, along with their families. 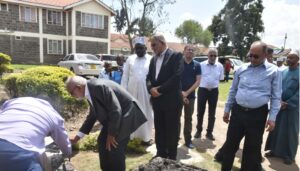 Speeches and a cake-cutting ceremony were greeted with warm applause.

There followed a ceremony to lay the foundation stone for a new maternity wing at the Alghadir Medical Centre, proof of investment in ever-improving services for the community.

The Centre’s directors are the Haji Mulla Nanji Trust. 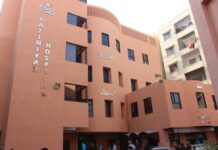 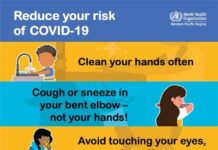 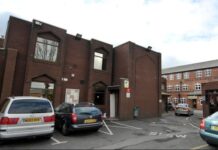