Home Education Students at top school told: give back to the nation! 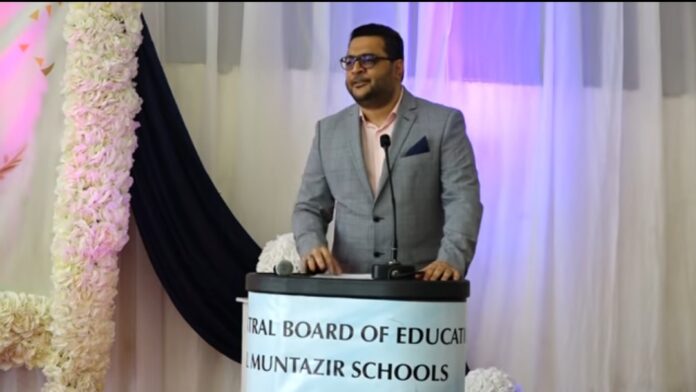 The focus of the school is on training and educating children to be holistically successful, and this is seen from multiple accolades it has won in both academic and non-academic fields.
At the Form Six Graduation Ceremony held at King Solomon’s Hall, students were urged in their future careers to focus on doing something for Tanzania and giving back to the nation that facilitated their success.

Primed for the future

ALMIS students are primed for the opportunities that the future presents.

Its past is star studded, with the school achieving international and national student awards almost every year. At the same time, the future is reassuring, as the school endeavours to take on new challenges by continuously modernizing its facilities, improving the methods of learning and being sensitive to the demands of all the stakeholders including the community, the staff, the parents and the students.

The Seminary is governed by the KSI Jamaat Central Board of Education, along with the Al Muntazir Toddlers and Day Care Centre, Union Nursery School, Boys Primary School, Girls Primary School and Special Education Needs School.
Al Muntazir Schools offer the national curriculum as well as the Cambridge International Curriculum at all age levels, providing quality education to more than 4500 students through almost 400 teaching and non-teaching staff.

ALMIS was established in 1986 with only 50 students and has grown after 33 years to a population of 1200 students with almost 90 teaching and non-teaching staff. The school provides Cambridge Curriculum at O Levels and both Cambridge as well as National Curriculum at A levels.

Every year, the school sees more than 200 students graduate from the A Levels and this year was no different during the Form Six Graduation Ceremony.

Awards and recognitions to best performers in academics for both Form 5 and Form 6 were also part of the celebrations where numerous trophies and medals were awarded to congratulate students on their stellar academic efforts as well as to motivate other students to aim high. Prizes were awarded in categories including Top Performing Student In Class, Top Performing Student Per Subject, Best Disciplined Student, Most Active in Extra Curricular, Inspirational Role Model Award and Most Active in Community Service.

The highlight of the occasion was undoubtedly the motivational speech delivered by the Chief Guest, Hon. Sophia Njema – Ilala District Commissioner. She congratulated the school management, teachers and students for their brilliant collaborative work. She emphasised to the graduates the importance of choosing the right career and of having the self-confidence that they can achieve anything they put their mind and heart on.

She stressed that the parents of the graduates need to be applauded as they have done many sacrifices for the graduates to be where they are. Speaking as a parent too, she related to the stress parents go through just to ensure their children get the right education. She encouraged the students to focus on doing something for the country and giving back to the nation that facilitated their success.

The other motivational address was by the Chairman of the KSIJ Central Board of Education, Mr. Imtiaz Lalji, who congratulated the parents for the success of their children and also congratulated the school teachers and heads who have nurtured the children to succeed.

“The times are changing very fast”

He reminded the graduates that the times are changing very fast and that the careers that were hot cakes 10 years ago are becoming obsolete now, especially with the new technology taking over our lives for the better. He advised the graduates to keep Tanzania in focus when choosing their career. This is because Tanzania is on a very positive track to success. He highlighted careers in Mining, Oil and Gas, Construction, Agriculture and Medicine. He also mentioned that the Hospitality and Service Industry is also on the rise.

The KSIJ Central Board of Education Al Muntazir Schools wish to congratulate all its Graduates, their Parents and Teachers for this huge success. 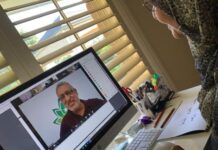 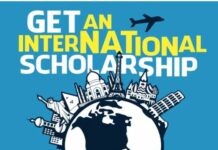 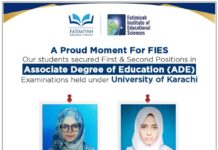 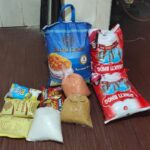 Five hundred families in Mumbai now have a food basket full of essentials and smiles on their faces thanks to fast work by India... 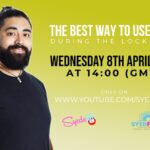 We are faced with a situation we could never have imagined – the whole world stopping. This has many implications, not to mention the added...