Home Community Hajj has vital lessons for world of hate 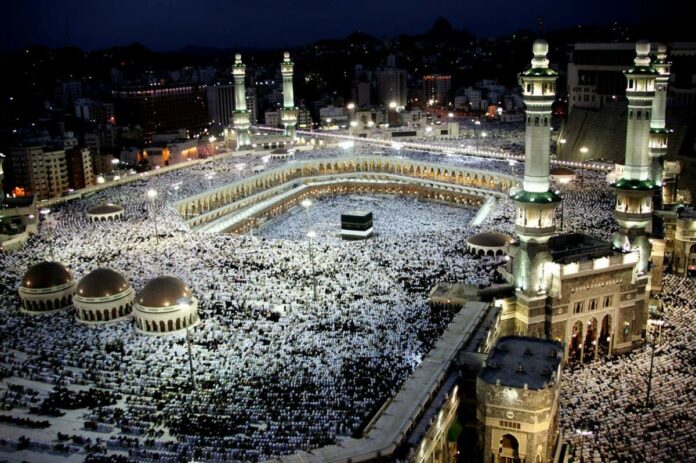 The lessons of Hajj are vital in a world wracked by hatred and discrimination, the Africa Federation Chairman has said in his Eid al-Adha message.

“Performing Hajj involves series of rituals and acts of worship which provides lessons that relate to lots of problems faced by mankind. We are witnessing too many acts of hatred, discrimination, oppression, disputes, lack of patience in the times we are living in,” said Shabir Najafi.

He continued: “We are amidst the blessed month of Dhul Hijjah – the month where a multitude of Muslims from all over the World gather in Makkah and Madinah to perform the act of Hajj (pilgrimage).

“Hajj is a platform where each person regardless of their might, color or race, male and female dons in standard white clothing known as “Ihram” and have to follow the same rulings and rituals for the performance of Hajj.”

Mr Najafi said it provided lessons for today’s troubled world: “This leads to a person shedding of his pride, ego, and materialism thus giving up worldly pleasures and focussing on the inner self over outward appearance.

“Hajj ushers inner feeling of humbleness, promotes unity and patience and strengthens the faith of a true believer in Allah (SWT), in His mercy, blessings and grace.”

He called on community members to give to charity and pray for the safe return of all pilgrims to their destinations in different parts of the world.